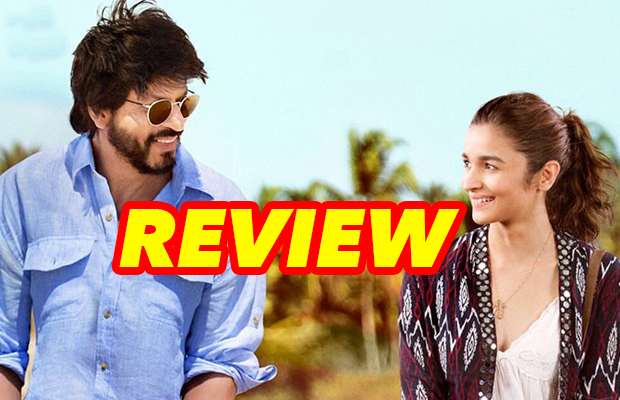 Shah Rukh Khan and Alia Bhatt starrer Dear Zindagi is releasing on November 25 but some Bollywood celebs have been lucky enough to watch the film two days prior. The makers of the film hosted a special screening of the film yesterday in Mumbai. Who’s who of the B-town watched the much-awaited film on a big screen. Post the screening, the celebs also took to their twitter to express their views on the film and it seems director Gauri Shinde has once again hit it and the film is in and out a winner.

The film deals with Alia’s break-up and life problems. Dear Zindagi also stars Kunal Kapoor, Ali Zafar, and Angad Bedi as the three guys who only be a part of Alia’s life to hurt her.

Dear Zindagi is a story of Alia Bhatt as Kaira, who is a budding cinematographer in search of a perfect life. Her encounter with Jug (Shah Rukh Khan), an unconventional thinker, helps her gain a new perspective on life. She discovers that happiness is all about finding comfort in life’s imperfections.

CLICK NEXT TO KNOW WHAT CELEBS HAVE TO SAY ABOUT THE FILM DEAR ZINDAGI!