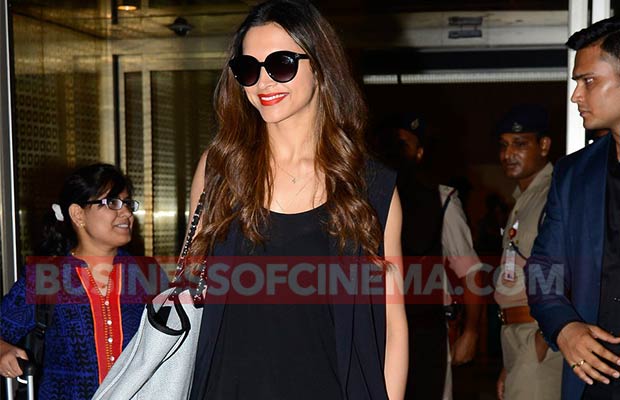 The rumours which had been buzzing around for quite some time now have been confirmed. Deepika Padukone has been finalised to play the role of Rani Padmavati in SLB’s upcoming with the same name.

According to reports, the news was confirmed by the music director of Bajirao Mastani, Shreyas Puranik. Shreyas recently took to Twitter to proclaim the news and also announced that he would also be working on the music for the film.

However, what left everyone bewildered is that Shreyas immediately deleted his Twitter account after announcing the news.

Interestingly, we had come across the rumour that Aishwarya Rai Bachchan was also being considered for the film. Speculations were rife that the director was confused between the two actresses as both the two are his favourites!

However, the news has confirmed too much of Aishwarya’s fan’s dismay.

However, Aishwarya still remains Sanjay Leela Bhansali’s timeless favourite as much as Deepika. Both the divas have ruled his films and made the director’s projects a darling of the Indian audience.

Sanjay Leela Bhansali also spoke to HT recently about how similar he feels both the actresses are. He said, “One has done three films with me, one has done two films with me. But both are beautiful, both are from Mangalore, both are wonderful girls, both are my friends…” “Aishwarya was my muse. I could look at her and she would understand what I’m saying. Deepika has really evolved as an actor. What she’s given me, I don’t think anybody else will. Mastani was too special.”

We bet you too are anticipating to see our darling Dippy woo the silver screen playing an ancient beauty yet again! Tell us how excited you are in the comments below! [/tps_footer]