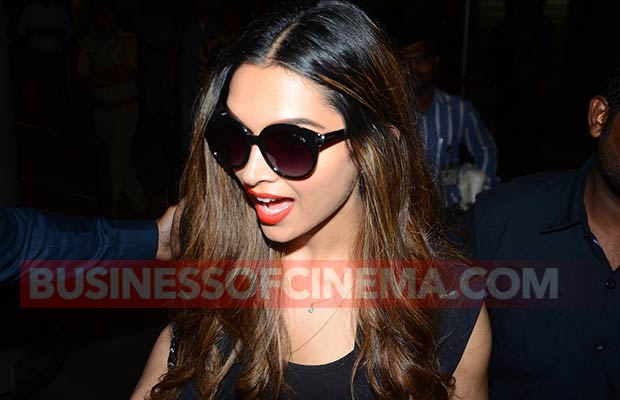 Seems like, the humble actress Deepika is in no mood to compromise. It is very much known that Deepika Padukone will now star in Sanjay Leela Bhansali’s ‘Padmavati’. The movie also stars actor Ranveer Singh in a lead role. The film will depict the tale of the ruler Alauddin Khilji who is obsessively in love with Padmavati.

Ranveer will play the character of the ruler whereas Deepika will play Padmavati. The makers are now hunting for Deepika’s on screen husband. It was reported that Masaan actor Vicky Kaushal was finalized for the role but no official announcement for the same has yet been made.

On the contrary other speculations suggest that a television actor was short listed to play the stated role. It is said that Deepika might share some intimate scenes with her on-screen husband in the film. The Tamasha actress apparently refused to star opposite a television actor. The actress wants someone from the big league to star in the movie opposite her.

Now which actor will bag the much in limelight role is yet to be seen. Well, seems like, Deepika’s starry tantrums are now coming in the forefront!