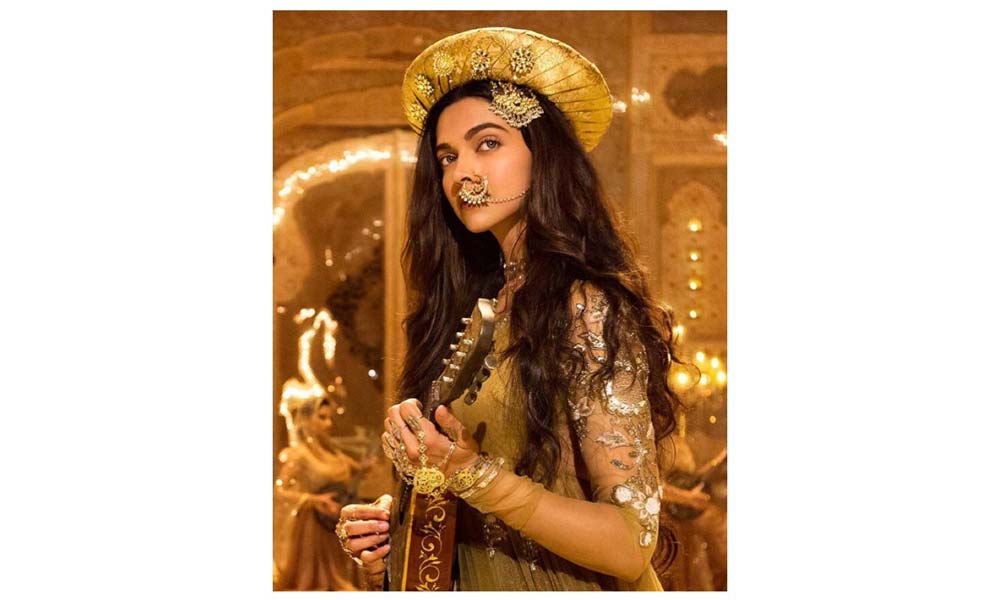 Bollywood’s leading lady Deepika Padukone personified beauty, grace, and strength as she essayed the role of Mastani in Bajirao Mastani. As the film clocks 3 years today, the actress took to social media to give a shoutout to one of her strongest characters till date.

Over the years, one of the most beautiful actresses of Bollywood, Deepika Padukone has delivered strong performances with characters that are embedded in our hearts even after years of the films’ releases.

Deepika’s role in cocktail as the fiercely independent Veronica was the turning point in her career. Ever since the stunning performance in the film, the actress has been essaying varied characters, from a doting daughter and self-independent working woman in Piku, dedicated and sincere Naina in Yeh Jawaani Hai Deewani, courageous and decisive Leela in Ram Leela and symbol of strength, valor and courage as Rani Padmaavati in Padmaavat. The actress has played some life-changing roles.

For Bajirao Mastani, the actress left no stone unturned as she learned sword fighting for her role as a warrior and practiced for the classical Kathak she performed in Mohe Rang Do Laal. Deepika Padukone garnered immense appreciation from all quarters for her performance.

In the upcoming year, Deepika will be working on Meghna Gulzar’s next directorial. The actress will also play the lead in the film, which is the story of acid attack survivor Laxmi Agarwal. Deepika marks her debut as a producer with this movie.