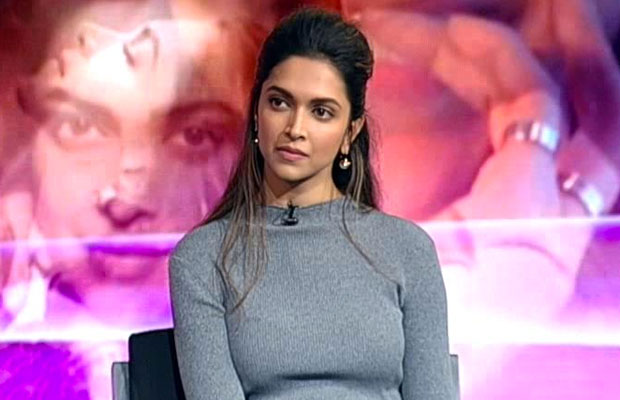 We all know that the gorgeous Deepika Padukone has taken the lead in charging a huge amount for all her movies and commercials she does and looking at her performance and upcoming projects the makers of the movie have started to pay her the desired amount.  The actress recently asked a humungous amount for an ad shoot for an inflight magazine about which no news has been revealed since the authorities and the actress’s Pr team are still in talks.

After Deepika Padukone this actress has become the highest paid for her upcoming venture and its none other than the ravishing Richa Chadha. Yes, the actress has been paid a huge amount for the sequel of “Fukrey” also starring Ali Fazal, Pulkit Samrat and Manjot Singh 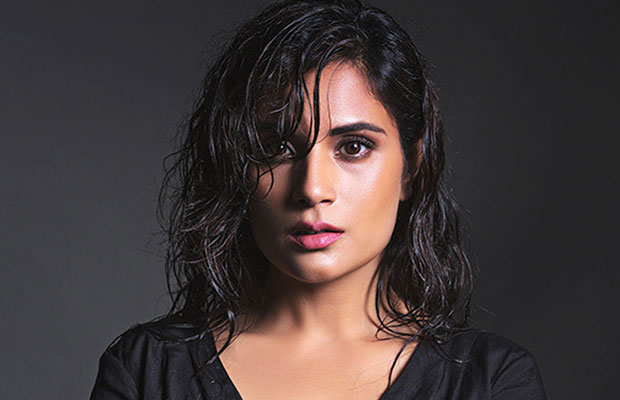 It’s been heard that because of her strong performances especially her character,”Bholi Punjaban” from “Fukrey” was loved and praised by the audiences for which she has been paid more than the men in the sequel, “Fukrey 2”. Richa Chadha has also gained a lot of fame internationally for her other roles that she has played on screen. The actress has always taken a stand for an issue and she had been ever so effortless and fierce with her statements in the media.

Well well, It seems that the ladies have taken a lead in Bollywood.