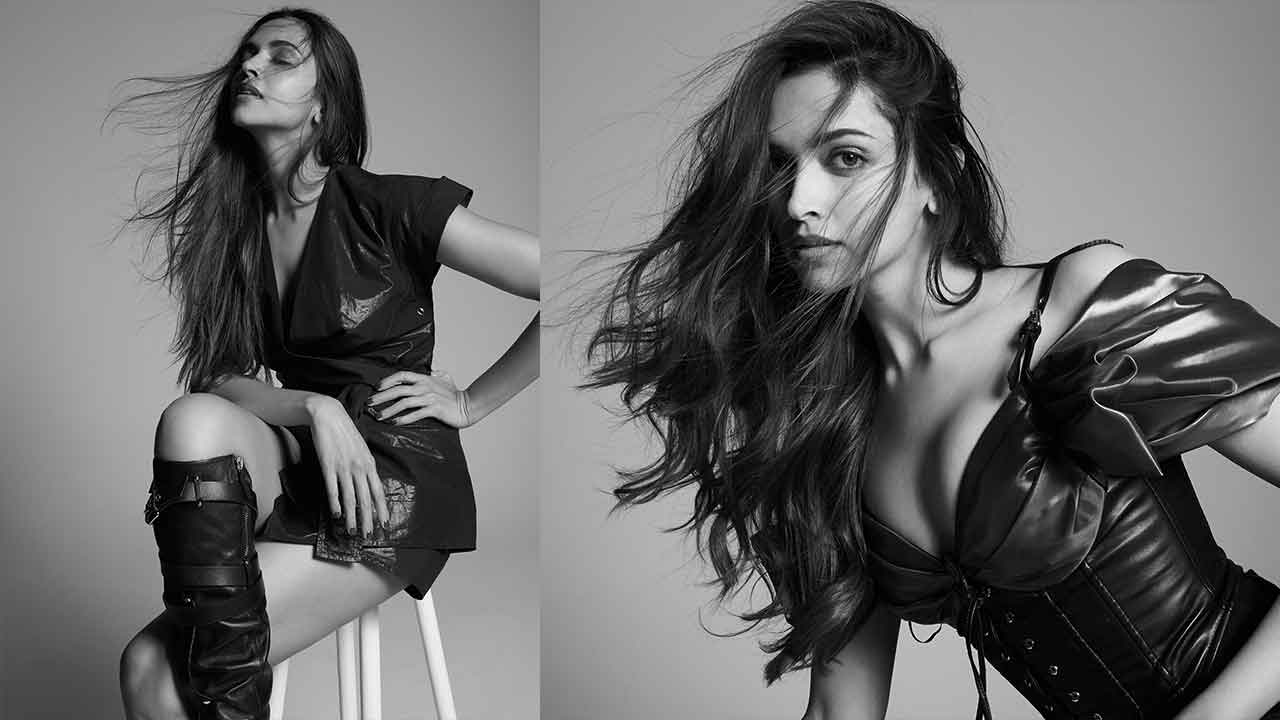 Finally, the wait is over! The leading lady of Bollywood Deepika Padukone has launched her website today on her birthday.

Yesterday, the actress took to her Instagram handle and shared a handwritten note stating something exciting is coming up with a countdown leaving all the fans curious.

Interestingly today Deepika is also celebrating her first birthday after her marriage.

The actress took to her social media handle announcing the launch of her website and captioned it by writing, “Here’s presenting my website- www.deepikapadukone.com(link in bio) Love, Deepika”

The website gives a landscape about the Deepika’s career and also showcasing her journey in Bollywood, her films, the face of brands she endorses, the magazine covers the actress has been featured on.

The website features all landmarks that Deepika has achieved so far in her career and also the awards she has received. It also features about  ‘Live Love Laugh’ a foundation Deepika has been supporting which emphasizes on Mental Health Awareness.

In the current scenario, Deepika commands the title of being of being the most commercially viable actress in the industry, in addition to being the highest paid actress.

Encashing on her popularity and audience pull, the actress is also touted as a brand favourite with as many as 16 highly coveted brands in her portfolio.

Over the years, Deepika Padukone has not only set a precedent with her work in the Entertainment industry, but has also become the face of the industry globally.

On the work front, the actress will next be seen in Meghna Gulzar’s upcoming film titled, ‘Chhapaak’. The film is based on the life of Laxmi Agarwal, the acid attack survivor. The film also marks Deepika’s debut as a produce.