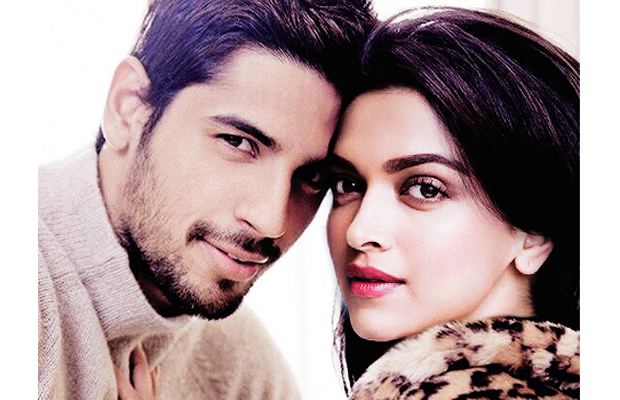 Well! This is what she had to say, “I had always maintained, when I am offered a film I’ll talk about it, if not I’ll never talk about it. All the speculation can go on. The only film I am doing now is Padmavati, it’s consuming all my life. When I have something else to talk about I will do that.”

The actress was talking about the rumours that have been associated with her about starring in the remake of Mr & Mrs Smith opposite Sidharth Malhotra.

Deepika Padukone commented that, “Let’s set the record straight because there have been a lot of rumours regarding a lot of films I am supposedly doing. I think usually there is a lot of dignity involved when an actor is approached for a film, whether it’s a narration, an actor saying yes or no to a film”.

She said about having commitments with a certain film. This is what she quoted, “There is a certain decorum, conduct, when you’re offered a film, whether you do it or don’t. Sometimes it’s not classy when certain information is given out when it’s completely untrue”.

Well! Now that clearly tells us how committed Deepika Padukone is to her film and shall work on it with the passion to. Let’s see when she opens up about her future projects.