A picture of a magazine’s cover page is being shared which sees actress Deepika Padukone posing bare!

The Bollywood actress Deepika Padukone had started off her career as a model. Tall height with an amazing personality makes her a perfect model. And that is the reason why the actress has been featured on the cover pages of a number of magazines.

Whether it is Vogue or Femina, Filmfare or Stardust, DP has posed for all of them. She has also graced the cover page of one of the top men’s magazine, Maxim. The particular magazine is known for its hot and sizzling cover pictures. And Deepika has many times posed for them for some steamy snaps. 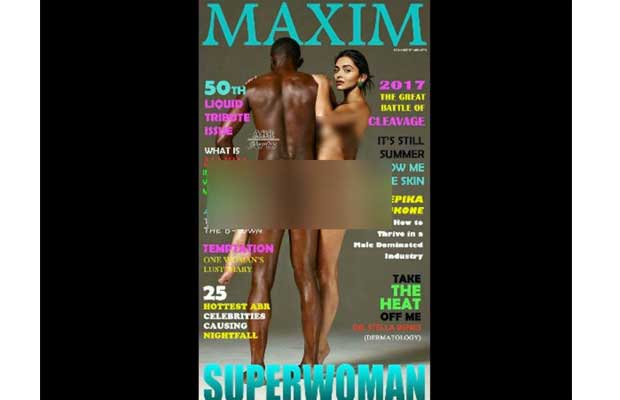 But this time the actress has fallen prey to morphed images. A picture of Maxim magazine’s cover page is being shared on Whatsapp groups, which sees actress Deepika Padukone posing bare. In the picture, one can see the actress posing sideways with her one leg wrapped around another male model, who is also bare. While the male model’s back is facing the camera, DP’s side profile is visible in the same. 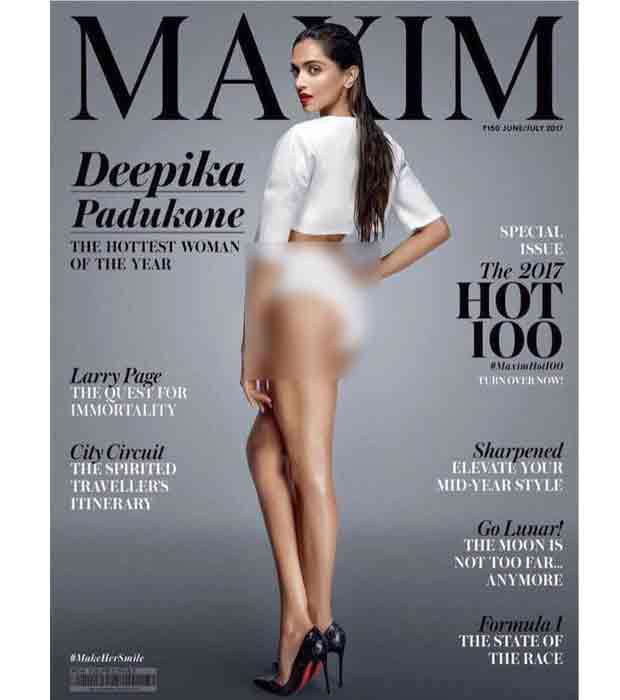 If one looks at the picture closely, one will find that DP’s face clearly appears to be posted on somebody else’s body. Also, the figure of the model in the fake one is comparatively larger than the B-town actress, who is quite slender. One of the main points is that the font and styling of the fake cover is completely different from the one used by original Maxim. So, the image is clearly a morphed one!

The cover page calls the ‘Bajirao Mastani’ actress as a superwoman and claims to have her journey covered in ‘Deepika Padukone: How to Thrive in a male dominated Industry’. 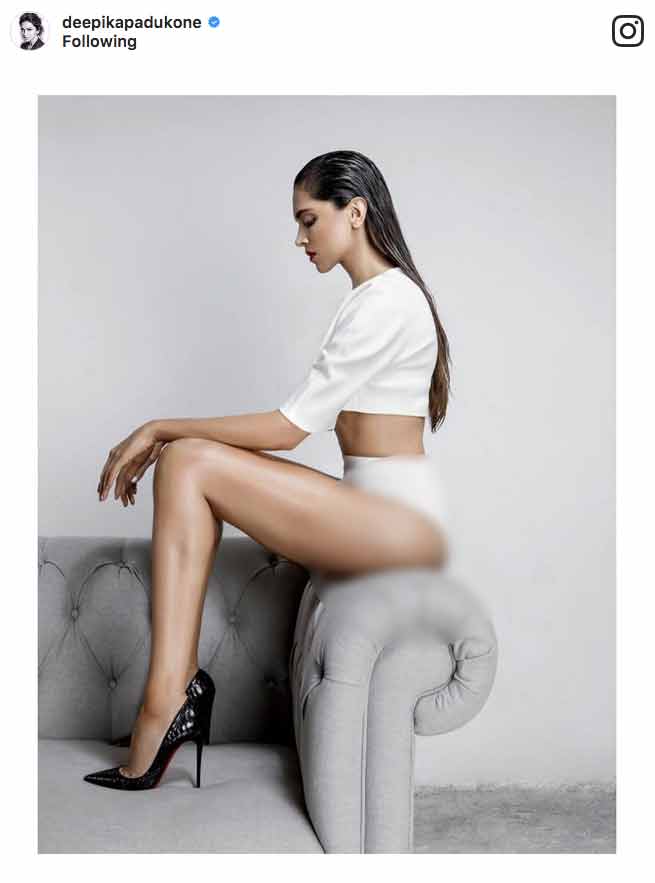 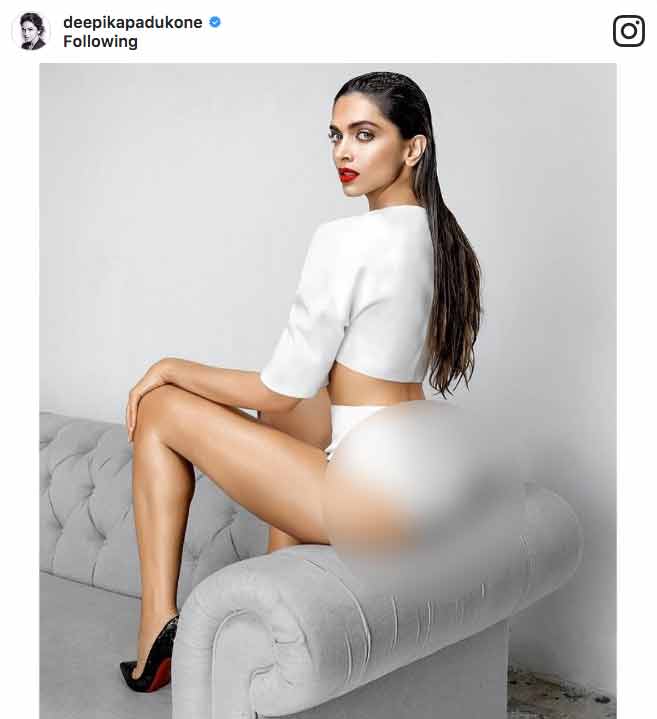 Deepika had definitely posed for Maxim. But this was not the one which she had shot. She had shared Maxim’s cover picture a few months back. In fact, in a poll conducted by the same magazine across the world, she was labelled as the ‘Hottest Woman of 2017’.

Talking about the work front of the actress, she is currently shooting for Sanjay Leela Bhansali’s ‘Padmavati’. The film also stars Ranveer Singh and Shahid Kapoor. It is slated to release in the festive season of Diwali, this year.