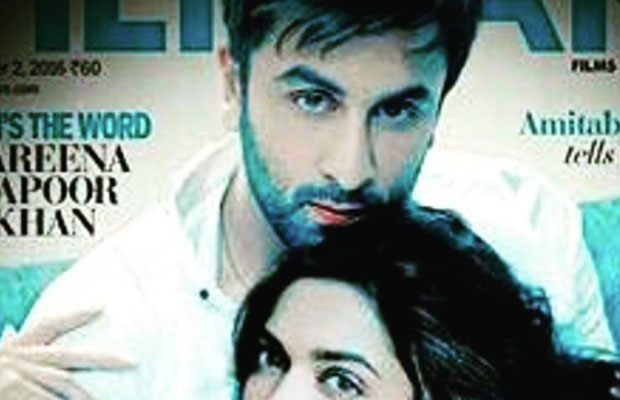 Bollywood stars unavoidably do have crazy fans. They go to different lengths to portray their ‘celebrity worshipping’ tendencies.

It’s amusing to read all kinds of things a fan does for their favorite celebrity and it always takes us by surprise.

With the skills developed by almost anyone to use photoshop and then to have a social networking site account, they sure have a ‘platform’ to display and almost sensationalize their piece of art!!

The current photoshop image in question is that of Ranbir Kapoor and Aishwarya Rai Bachchan on the cover photo of latest Filmfare issue. The picture of Aishwarya to that of Deepika Padukone was photoshopped by a Ranbir fan on Instagram. And that’s not where it ended. The fan even edited the written part which originally says, “STEAMY! Aishwarya and Ranbir scorch it up.” to “STEAMY! Deepika and Ranbir scorch it up.” This was few hours after the cover photo was launched online.

Isn’t it amusing to see all kinds of quirky stuff fans can come up with these days? And this also means that there are still a few hopeful fans that wish for the couple to get back together.

We are not sure how Ae Dil Hai Mushkil team feels about that, but we surely had a hoot when we spotted it! 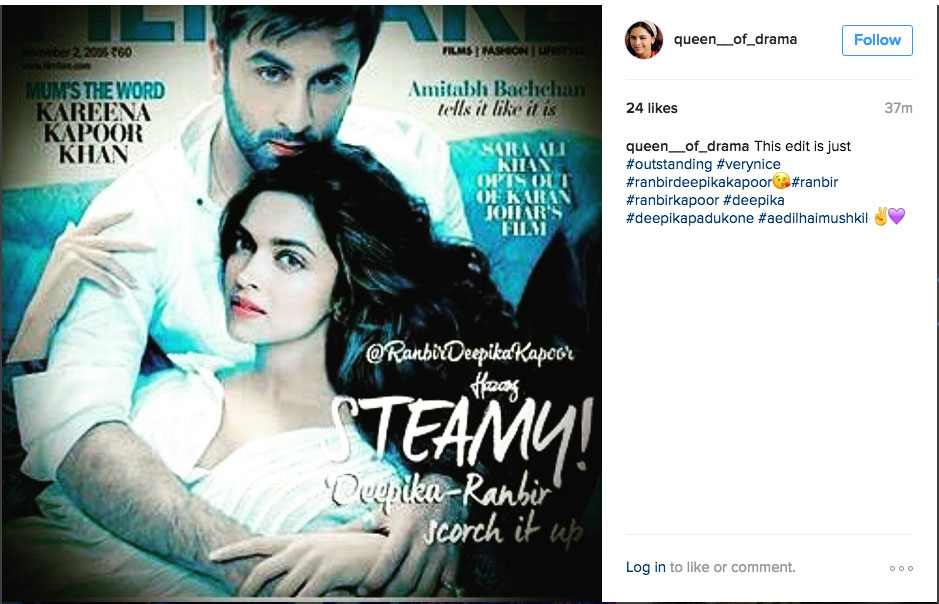 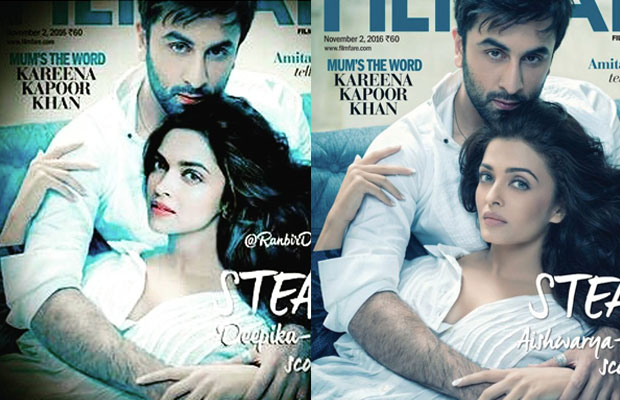