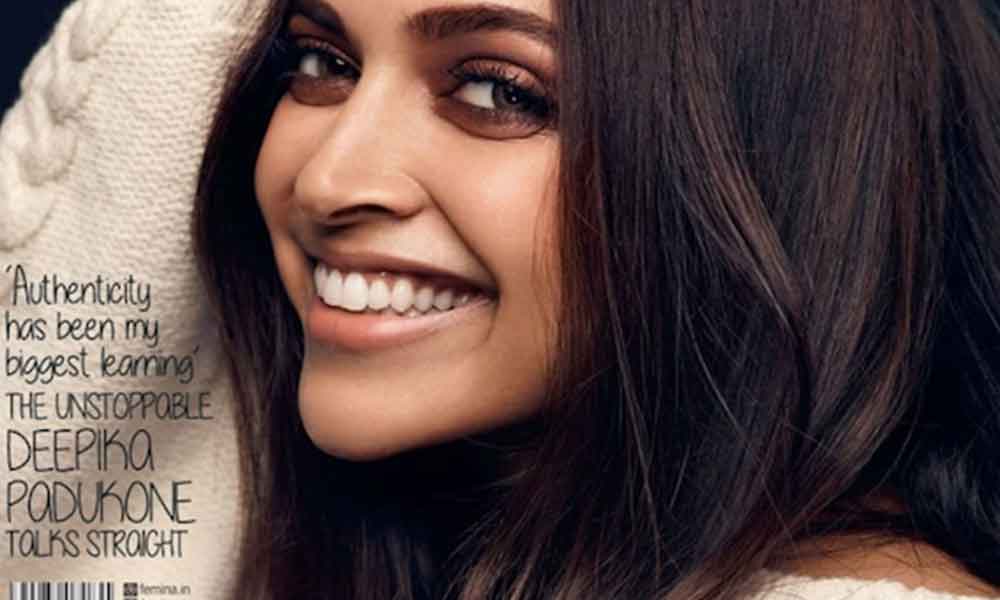 By all accounts, the brand value of India’s top celebrities and their level of engagement with a plethora of products and brands have been increasing over the years. Deepika Padukone has secured a top position and becomes the only Bollywood actress with a brand worth of $102.5 million leaving behind all male celebrities.

In 2018, Deepika Padukone is the undisputed leader among Bollywood celebrity brands and has truly emerged as the queen of Bollywood

Emerging as the only woman to win a spot in the top 5 list of the richest Indian celebrities by Forbes, Deepika Padukone has set new precedents. Deepika is not only the highest paid actress in Bollywood currently but also the most commercially viable actress.