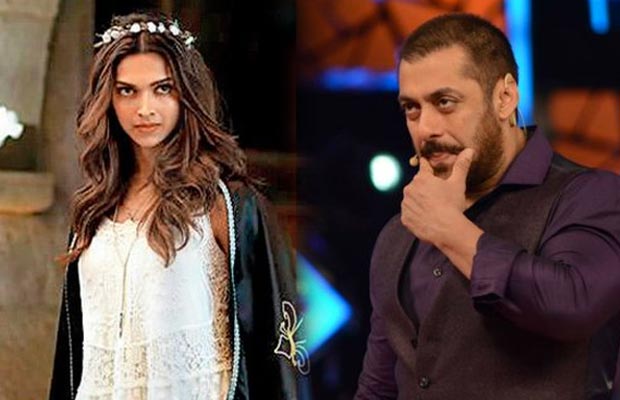 Deepika is one actress, whom we want to see opposite Salman Khan in a film. Almost all A-list actresses have worked with Salman Khan at least once but when it comes to Deepika Padukone, it is always a miss for this beautiful actress. After seeing the perfect chemistry between Salman and Deepika in Bigg Boss, makers of Sultan considered Deepika opposite Salman in the film but then things didn’t work out and Deepika lost that role to Anushka Sharma.

Obviously, it had become imperative to get a reaction from either of them and now we have the actress’ opinion on it. Talking to a leading daily, when Deepika was asked to clear the air about these rumours, she said, she is not aware of both the films and if at all she signs any film opposite Salman Khan, she will update us. So now it is clear that Deepika is not doing any film with Salman Khan for now.