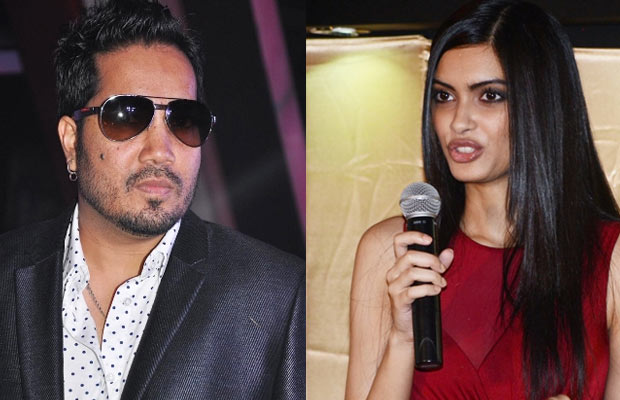 [tps_footer]As earlier we reported, singer Mika Singh, who is known to make controversial remarks, recently made a disgusting joke on actress Diana Penty at the song launch of her upcoming film ‘Happy Bhag Jayegi’.

But not reacting to this comment, Diana chose to keep quiet at the event. Reportedly, the actress is very much miffed with Mika and his ridiculous remark on her surname. Recently, in an interview with a leading daily, the actress shared why she maintained calm on the joke.

However, fans are very much upset with Mika Singh and have demanded an apology to the actress. Well, we think Diana Penty made a right choice to maintain her composure because some things and people are worth ignoring![/tps_footer]