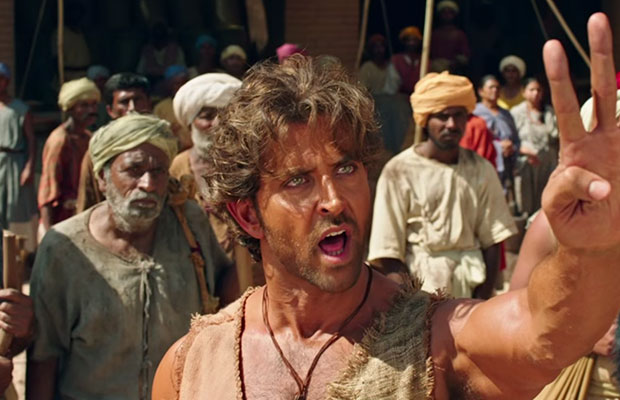 [tps_footer]Ashutosh Gowariker‘s Mohenjo Daro is the director’s vision come to life on celluloid and the filmmaker did not shy away from going leaps and bounds to create the world of Mohenjo Daro for all to see.

While a lot of thought went into the casting, be it Hrithik as Sarman and Pooja Hegde as Chaani, or Bakar-Zokar as supreme built pit fighters or the strong support cast, Ashutosh Gowariker‘s backbone were also the massive crew working behind the scene towards bringing his vision to life.

During the Bhuj schedule, which was one of the longest and most difficult portions of the film to be shot, Ashutosh was backed by a large team on an average of 290, looking into the logistics and execution of the day to day schedule.

The schedule of Bhuj was over a 100 days and the cast and crew worked continuously there even in the scorching heat to make sure everything goes smoothly.

They say a hardworking team is a blessing, and this is what proved to be an absolute boon for the Director too.

It was because of the team consisting of the camera men, set designers, action directors etc. in addition to the cast that made the magnum opus project a reality. In return, director Ashutosh also makes sure to give them their due credit and thanks them for putting in so much into the project.

Mohenjo Daro‘s trailer released and proved to be a visual spectacle, rising anticipation levels of the audience.

There is a lot of excitement among fans for this release as Hrithik returns on the silver screen after a gap of 2 years.