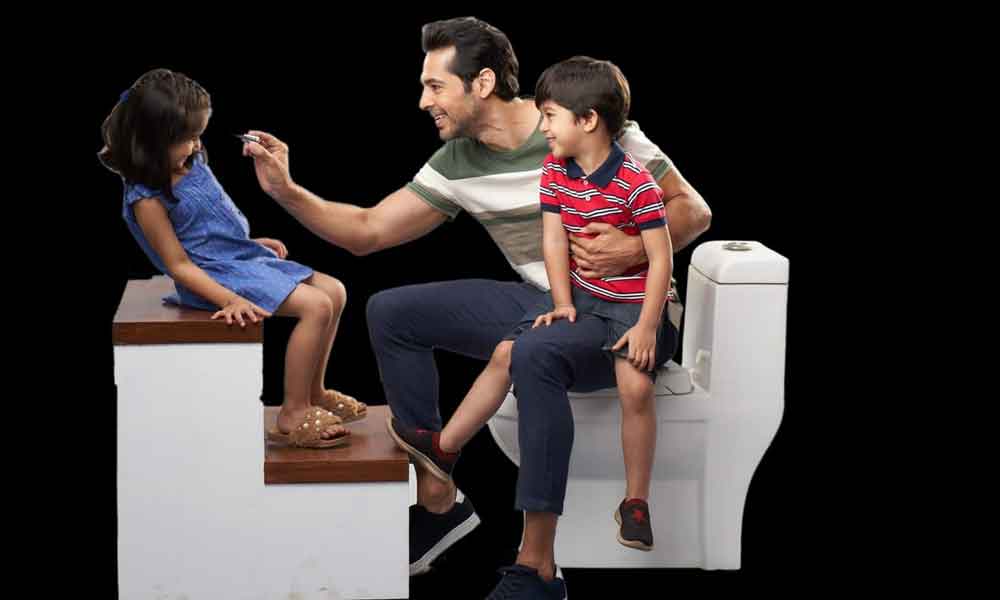 ALTBalaji recently announced its new web-series Mentalhood, a show on the crazy ride of Motherhood. Raising kids is an art. Some make it into a highly precise science, but most of them are like tigresses protecting their cubs. Directed by Karishma Kohli, Mentalhood will see actor Dino Morea making his digital debut as a single father in the show. Staying true to the title, the web-series will showcase the topsy-turvy ride of the various kinds of mothers that exist and how they manoeuvre their way through unreasonable expectations and eccentricities to raise their children. Multi-tasking becomes a habit and constant worrying and guilt feeling becomes their nature.

The talented Dino Morea joins the palette of promising actors to bring this fresh concept to life. Dino will be essaying the role of a single father. The only father in the middle of maniac mothers with different traits and fabrics to motherhood, Dino will definitely add a different perspective as a single father. Spilling more on his role, Dino shared, “This character was appealing the way it is written and done. I play a single parent. The writing of the show is wonderful. The story is very funny and amazing.”

Talking about his inspiration to get the character right, Dino added, “Any mother or father watching this series will easily connect with my character. I have taken inspiration from my friends who have children, I took a lot of notes from them and have prepared for my role. I am having a great time shooting for the show. I get along really well with my on screen children. I am also learning from these kids. “