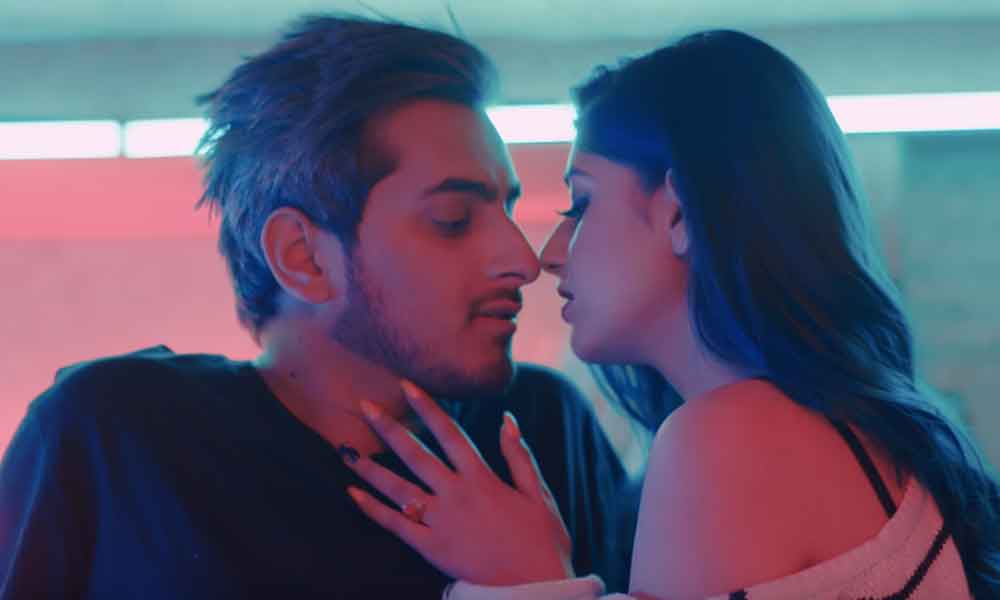 Dj Ruchir a Music Producer from Mumbai has collaborated with the Himachali Star Ronit Vinta on the track ‘Tera Rahoon’ which has been shot at the beautiful locations of Himachal Pradesh.

This online collaboration is turning out to be a big hit amongst the listeners. In the last few years the Independent Music scene has come a long way and Artists from all around the country are collaborating on new tracks regularly. Dj Ruchir and Ronit Vinta are redefining the Urban Pop Scene in India. Dj Ruchir has previously released tracks on Zee Music and T’series Apna Punjab. Their track ‘Tera Rahoon’ has already crossed over 2Lakh views organically in a small period of time.

The song looks fresh and has an international vibe both musically and visually. A lot of youngsters on the internet are relating themselves to the track. The label Snowleopard Music has been supporting Independent Artist for a while now and has gained a lot attention after ‘Tera Rahun’.

The track with a very catchy vibe will make you listen to it again and again. More collaborations by Dj Ruchir and Ronit Vinta are to come in the near future.
If you love the song, then don’t forget to share it with your friends.