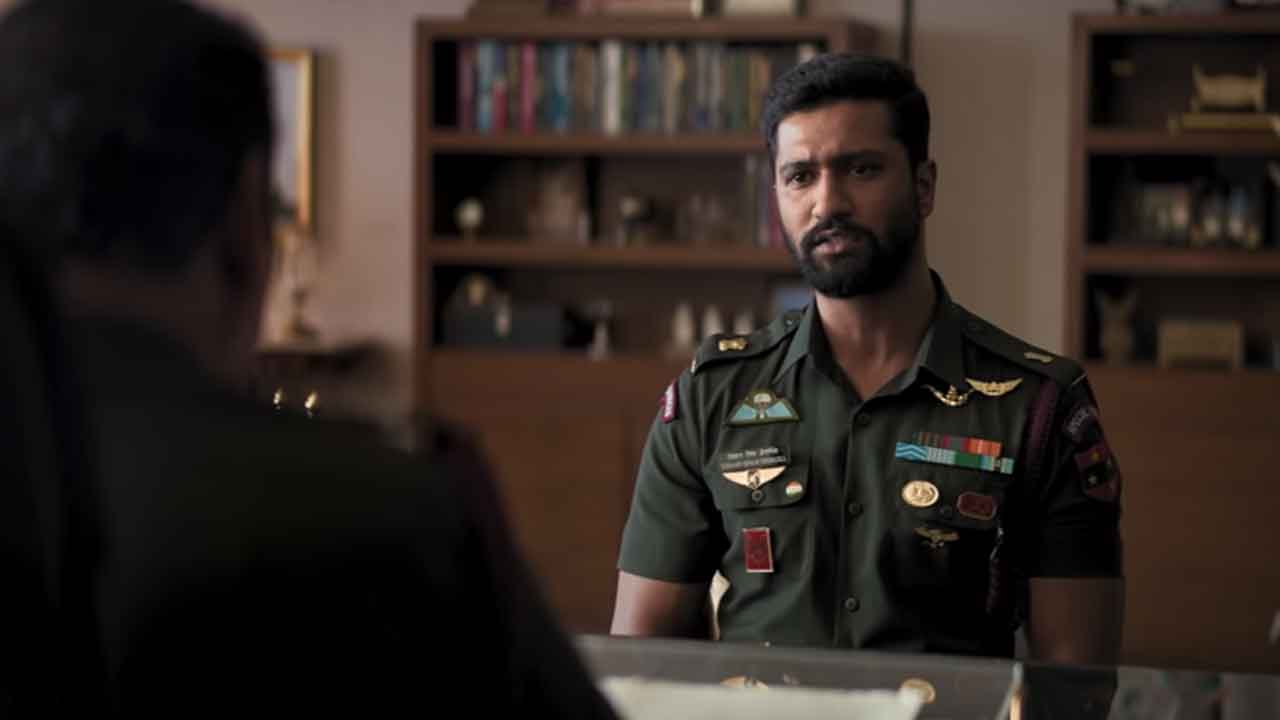 The collection is steady as Uri The Surgical Strike made the same business as on 3rd Monday. It collected 3.32 cr on Tuesday taking the total tally to 164.30 crores in 19 days.

Vicky Kaushal starrer URI-The Surgical Strike refuses to slow down and mints 3.32 cr on 3rd Tuesday. The film has crossed the 160 cr mark, after collecting 3.40 cr on the third Monday and the total of 164.30 cr.

Touted to be the first content film of the year, Uri: The Surgical Strike has been winning hearts and has emerged the first blockbuster of 2019.

The film refuses to slow down at the box office even after the release of Manikarnika and Thackrey.

The movie is receiving immense appreciation from all quarters – from the Prime Minister of the country Narendra Modi, the men in the uniform, audiences and the members of Bollywood fraternity.

Uri: The Surgical Strike is based on the surgical strikes which were carried out by the Indian army in 2016. Besides Vicky Kaushal, the film also features Yami Gautam, Paresh Rawal, Kirti Kulhari and debutante Mohit Raina. The film has been directed by Aditya Dhar and it has been produced by Ronnie Screwvala.

Produced by RSVP movies and directed by Aditya Dhar, the film has Vicky Kaushal, Yami Gautam and Paresh Rawal in pivotal roles. Uri: The Surgical Strike has hit the screens on 11th January 2019 and running successfully on the box office in its second week.