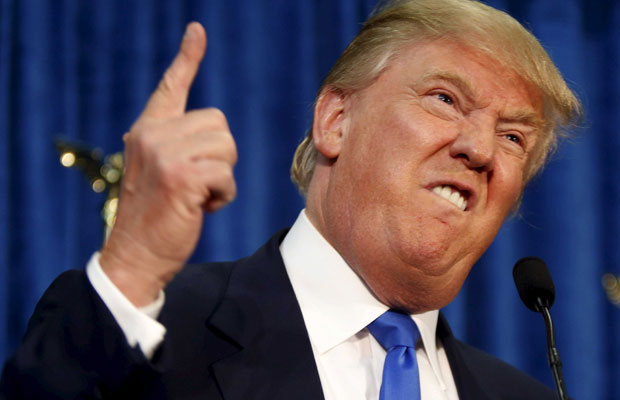 This year Oscar 2017 grabbed many eyeballs for many right and wrong reasons. The biggest awards show of the world cinema witnessed who’s who of the Hollywood star. Well, US President Donald Trump was not a part of the awards event but he was surely a part of many acceptance speeches. Last week, Trump’s secretary had revealed that the commander in chief probably would not watch the Oscars this year but it looks like he could not stop himself from watching it.

After the awards show, Donald Trump said the chaos that erupted at the end of the Oscars was due to Hollywood obsessing about him. In an Oval Office interview with conservative website Breitbart News, Trump said, “Oscars organizers had taken their eyes off the ball because they “were focused so hard on politics.” “It was a little sad. It took away from the glamour of the Oscars,”

“It didn’t feel like a very glamorous evening. I’ve been to the Oscars. There was something very special missing, and then to end that way was sad,” he added.

Trump commented this after Warren Beatty mistakenly presented the best picture award to “La La Land,” when “Moonlight” was the real winner.