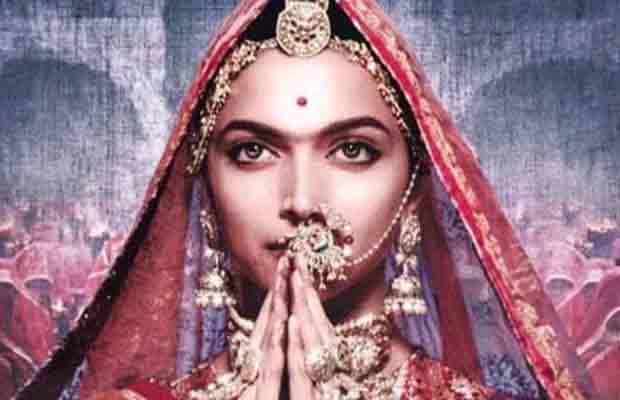 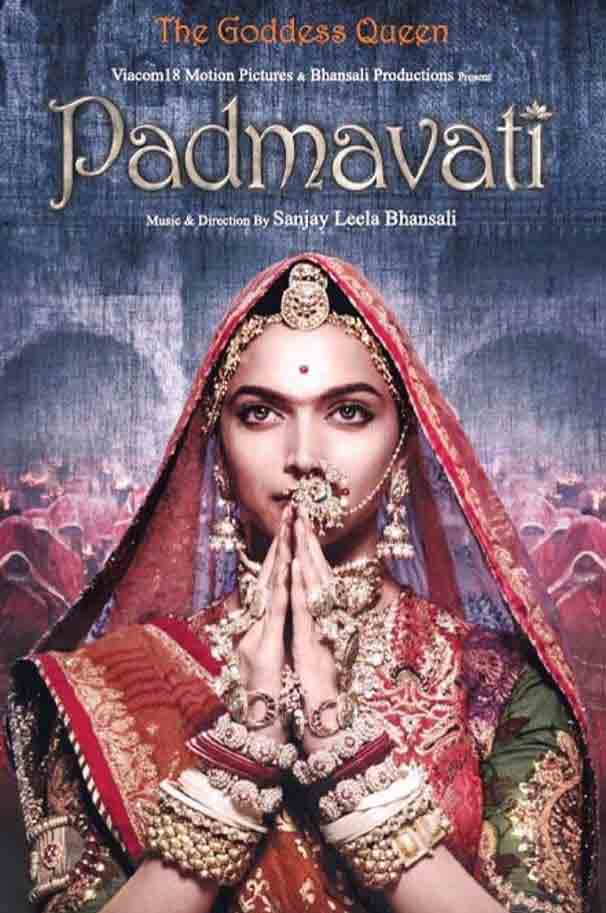 Deepika Padukone will truly be a sight to behold in Sanjay Leela Bhansali’s Padmavati! Essaying the role of the Rani Padmavati, the star will be seen in her most beautiful avatar yet.

Fitting of a celebrated Queen of Padmavati’s stature, Deepika’s look in the film has been meticulously worked on by Delhi-based designers Rimple and Harpreet Narula.

The duo went through an intense research process that involved several trips to the Jaipur and Calico museums, studying various old textiles as well as old murals and miniature paintings to rightly capture the nuances of styling the lead cast – Deepika, Shahid and Ranveer. 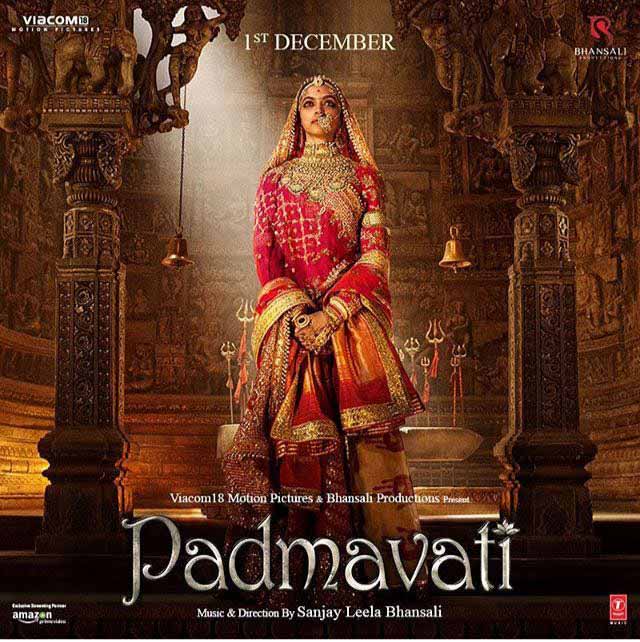 A glimpse at what’s in store, Deepika sports an extravagant lehenga in the first look of the film. The main motif of the lehenga, created using traditional zardozi,  is the symbolic Tree of Life which again has connotations of divinity as well as man’s connection to the cosmos, a warrior’s strength and resolve while the border of the lehenga has been derived from architectural details of Rajasthani palace windows and jharokhas.

The odhnis of the ensemble have been styled in the traditional way that is still prevalent in the Mewar belt of Rajasthan.

The film-maker believed it was best to bring forth his vision on this auspicious day of Devi Sthapna in other words the first day of Navrati.
Commenting on the same, Mr. Bhansali said, “I’m happy to bring the story of ‘Padmavati‘ to the screen. It was a fitting date for us to launch the first look of the film and celebrate this auspicious occasion.”
Sanjay Leela Bhansali has been known for his larger than life take to films spelling magic with the costume choices and the magnificence of the set. Since Rani Padmini was famed for her beauty, the film-maker did thorough research on her look.
A source said, “We did thorough research on Rani Padmini — from the kind of outfits she wore to her makeup. Women back then used natural ingredients to enhance their beauty. Bhansali was certain that he wanted to retain the authenticity. So, Deepika used very little makeup for her role. It would take her 30 minutes to get ready.”
Despite being the queen of Mewar, Padmini’s outfits have been influenced by Sinhalese style. “Since Padmini originally belonged to Sri Lanka, her outfits have a strong Sinhalese touch, although they are regal Rajputani attire.”
We can’t wait to watch this mega spectacle come to life on the 1st of December!
Viacom18 Motion Pictures and Bhansali Productions presents Padmavati with direction and music by Sanjay Leela Bhansali. The film will release in cinemas on December 1st, 2017.