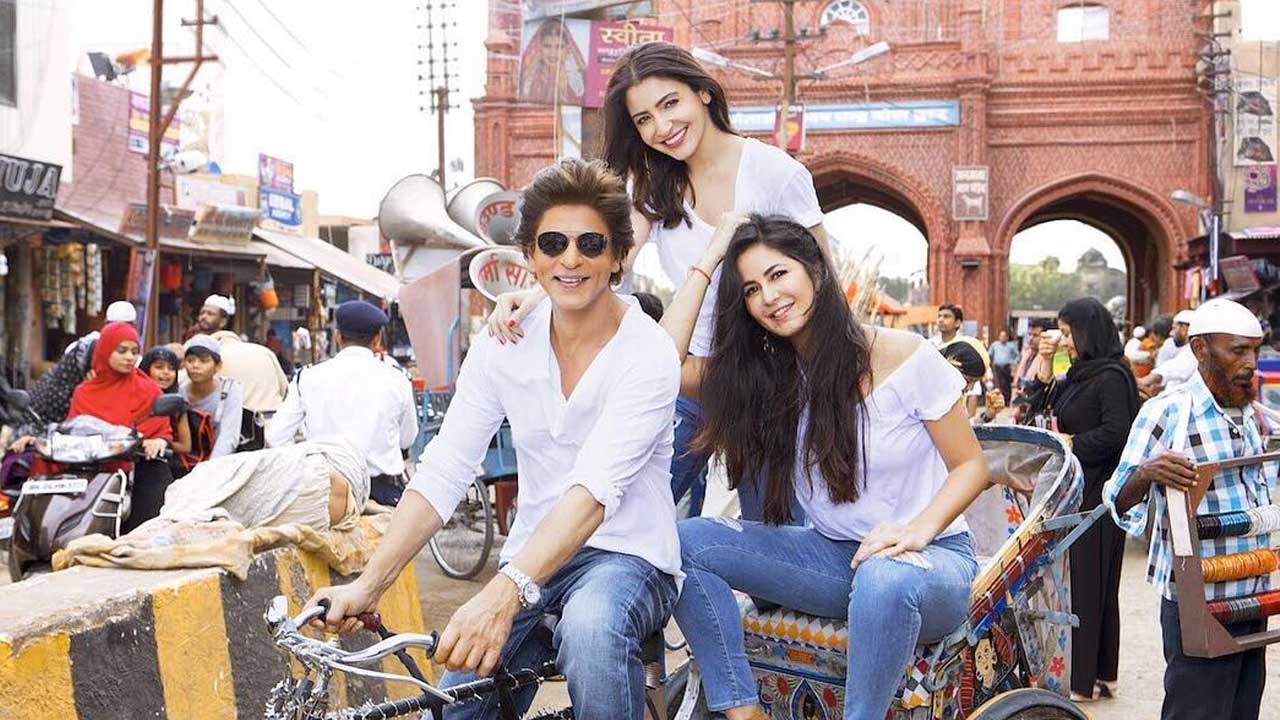 Superstar Shah Rukh Khan’s birthday is one of the most awaited events of the year for every Bollywood fan. While the actor leaves no stone unturned to make the day special for his fans, this year Shah Rukh Khan chose to treat his fans with the trailer of his upcoming film ‘Zero’.

The Trailer will be released at a grand event which will take place at IMAX, Wadala. The makers of the film have taken the event a notch higher by recreating the Meerut city and establishing Ghanta Ghar along with the colourful mela like set up which has different food joints and game stalls.

The trailer launch event will be attended by the entire star cast comprising of Shah Rukh Khan, Katrina Kaif and Anushka Sharma amongst others along with director Aanand L Rai. The team will not just unveil the much awaited trailer but also engage with the fans and media for an interactive session.

‘Zero’ presents the story of Bauua, a vertically challenged man essayed by Shah Rukh Khan. Set against the backdrop of Meerut, ‘Zero’ presents a unique as well as rooted story.

Zero is a story that celebrates life, the first look of the film featured Shah Rukh Khan as the adorable vertically challenged man piquing the interests of the audience to witness the unusual tale. The makers then treated the audiemce with a big Eid treat in the form of a glimpse from the Shah Rukh Khan and Salman Khan song in the second teaser.