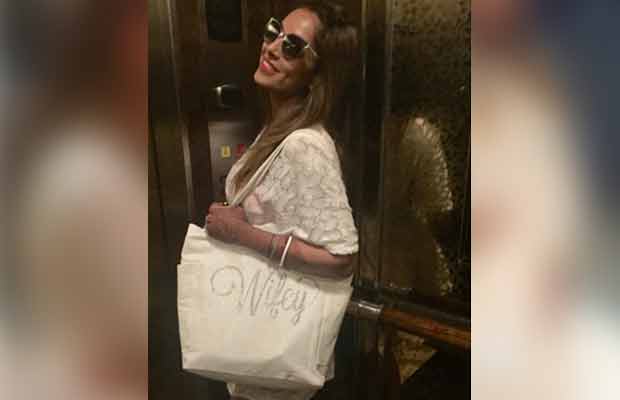 [tps_footer]Bipasha Basu is happily married to actor Karan Singh Grover. The sensuous actress who has been in the top league earlier is now exploring a new career other than acting. The starlet is busy with her personal life lately. After a nice grand wedding and a long honeymoon, finally, Bipasha is all settled in her new life. Well, the actress is also thinking of getting back on the silver screen with a credible film.

Reports state that Bips is getting offers for films but they are not exciting enough. The beautiful star has expressed that she does not want to do a film just for the sake of it and in fact, she is looking out for a credible acting oriented role. Karan Singh Grover’s Bollywood career has not taken off in a long pace and Bipasha is also waiting for a worthy film.

The smart minded actress is now also giving a thought to a new career. Reports state that due to lack of films in her way Bipasha is brushing up her designing skills. Yes! The amazing actress is learning the aspects of home décor and is also taking a keen interest in signature home décor pieces. Moreover, Bips is also venturing into clothing and accessories with Sussanne Khan and Malaika Arora Khan for an e-tailer website.

Bipasha Basu has loads of good friends in the industry who are guiding her for designing. Additionally, the actress already is acquainted with the field as she has designed gold coins for friend Shilpa Shetty. Bipasha’s friend Rocky S is also guiding her to the fullest.