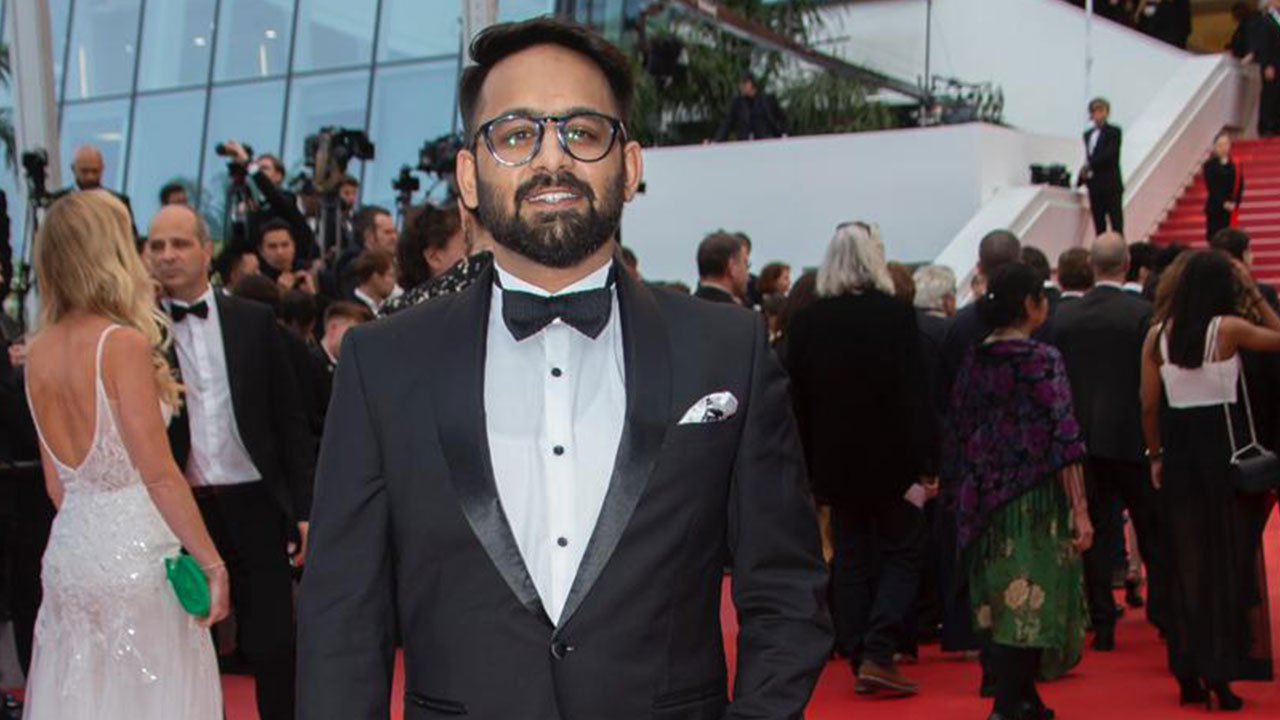 It is not necessary to be a successful person, you must qualify from a top college or university. Success comes to those who follow their passion. Rohit Raj turned his passion into his profession. A drop-out engineer is the most successful entrepreneur today. From managing small events at school to becoming the business head of Bhuvan Bam’s ‘BB Ki Vines’, this man has surely come a long way in his career. He became one of India’s youngest event managers at the age of 19, thanks to his exceptional communication skills.

Today he is 25 and is the founder of India’s top event management company, ‘Rohit Raj Events’. Over the years, his company has organised more than 100 successful shows across the country and has collaborated with some prominent personalities like Badshah, Mohit Chauhan, SukhE and Bhuvan Bam. Currently, he is working on a very special project close to his heart, Sneh Foundation; under which he aims to provide meals to the poor people of Haridwar. Philanthropy has been something he wanted to do even before he became a big personality.

Furthermore, Rohit Raj has been an influential TEDx speaker twice and has also been a speaker at HR Conclave 2019. Besides all this, he is India’s youngest event manager, India’s youngest artist manager, a hotelier at Intime Hospitality, Co-producer of Filmfare Award, pioneer of ‘BB Ki Vines’ and also produced Bhuvan Bam’s short film ‘Plus Minus’ which bagged Filmfare Award for ‘Best Short Film – Popular Choice.’ Boasting more about his work, he has been an executive producer for Safar, Sang Hoon Tere, Rahguzar, Bas Mein and the forthcoming project Ajnabee. He is the co-founder of Artist Aadmi Events LLP – a talent management agency promoting fresh talents across various verticals. Apart from this, he is also the digital head at Boost U – a digital marketing venture.

Rohit Raj is the brain behind India’s first folk beatboxer DVK. He has also been an influential speaker in more than 18 colleges. His achievements have increased and how with each passing year. At 19, he got his event management company registered. At 20, he opened his artist management company and did a 15 cities tour of international DJ Nastia Zoloto. At the age of 23, he started the brand wing for ‘BB Ki Vines’ with more than 40 brands. When he was 24, he produced the short film ‘Plus Minus’.

Well, looking at his achievements, one thing is for sure that there’s no stopping for Rohit Raj and he has a lot to achieve in the coming years. Isn’t he the ideal example of how to become a successful entrepreneur?