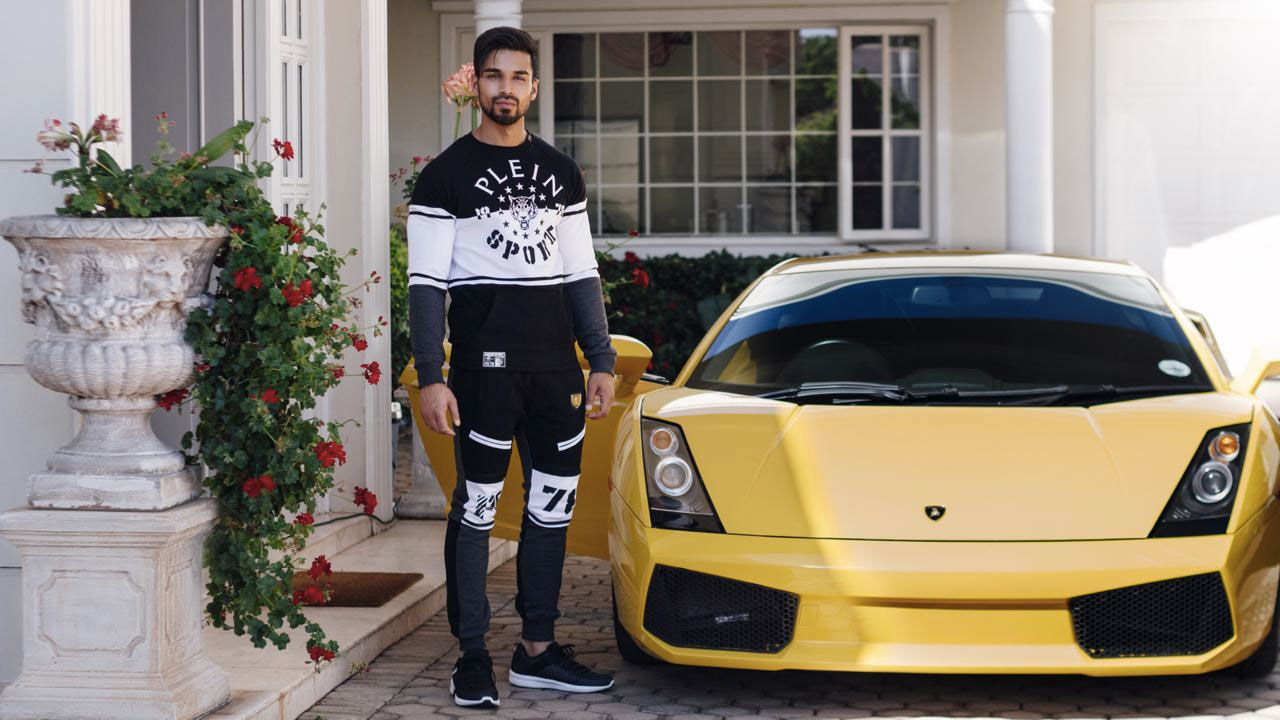 One of the most incredible aspects of technology is that it has given rise to social media, which has forever changed the way that human beings interact with each other. There used to be many influencers and celebrities who were given a voice on a particular platform – whether it was a TV station, or a magazine article. Thanks to companies such as Facebook, Instagram, and Twitter, there are companies and individuals who can directly interact with the supporters and consumers that allow their business to thrive.

Sky Sins understands what he is doing. There are plenty of influencers that are simply looking for a quick endorsement deal in the hopes of putting minimal effort into their content. Sins, on the other hand is passionate about creating content and is the reason he managed to generate a waitlist of over 15,000 people before launching his premium range of supplements. He has already given his fans content about how to build their bodies and live healthy, so they trust him to build a brand that is concerned with only offering the best ingredients when it comes to fitness nutrition.

There are certainly influencers out there that are not business-minded, but Sky Sins has been entrepreneurial for some time now. In fact, he was passionate enough to start a fitness blog while he was still in high school! One of the reasons that Sky Sins has been able to become so influential in the fitness world is through social media, where he can directly offer advice and motivation to hundreds of thousands of followers.

Sky Sins was intelligent enough to build credibility with his audience before launching a brand. The fact that he had 15,000 people waiting for his products to launch shows the amount of trust that his fans placed in him. This allowed for the company to gain a foothold, and grow from there once his fans were pleased with the quality of his products and their results.

Sins makes it clear that he truly believes that his fans are part of an exclusive community. You can tell how passionate he is about workouts by checking out some of his digital content, where he speaks directly about pre-workout and post-workout nutrition. He curates a positive energy around body improvement goals, encompassed by the Physique Collection’s sleek packaging, or the way that Sins describes what to eat for maximum energy and optimal health.

The fact that Sky Sins was able to receive 15,000 preorders is a testament to the fact that his fans do trust the advice that he gives, and understand his genuine interest in providing superior supplements. Sins loves encouraging and motivating his fans, but he has taken a step further and offered them a supplement that is better than the competition. It’s clear that he is focused on creating products that produce positive memories and better results than the competition, all while creating an encouraging community that centers around these goals as a collective.