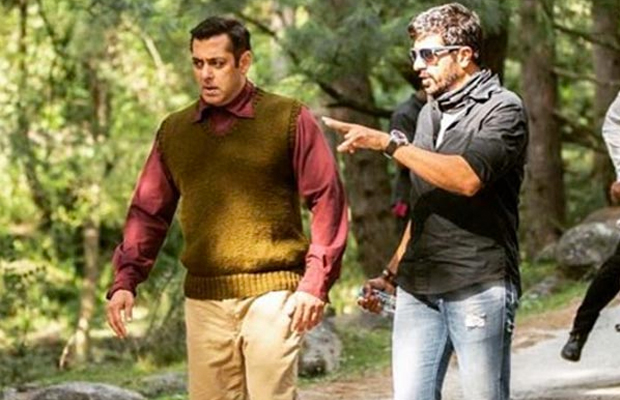 Bollywood actor Salman Khan’s much-talked upcoming film “Tubelight” has raised the curiosity since its inception and is the talk of the town for two important reasons. First, after blockbuster film Bajrangi Bhaijaan, Salman and Kabir Khan are coming back together. Secondly, Shah Rukh Khan is doing a cameo in the film.

The film is based during the Indo-China war during 1962. The backdrop is that and it’s an extremely beautiful and emotional film. Many claim it has been inspired from Little Boy but there has been no official announcement about it yet.

Well, we know when the trailer of Tubelight will be out. The movie releases in June this year so the first theatrical trailer will be launched around the last week of April or early May, considering the amount of work involved in the post-production. Pretty excited? So are we!

Meanwhile, Salman Khan’s next Tiger Zinda Hai opposite Katrina Kaif has gone on floors. The shooting of the film began last month in the beautiful locales of Morocco. The film’s prequel Ek Tha Tiger, which was directed by Kabir Khan, is now being directed by Sultan director Ali Abbas Zafar. The director, who broke several records at the box office with his last film Sultan, is leaving no stone unturned to bring out best for the sequel of the film. The film is releasing this year in December.