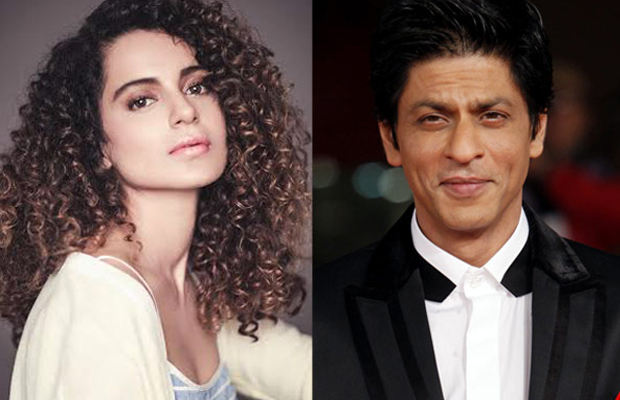 Kangana Ranaut has become the biggest villain in tinsel town. Kangana who is known for her bold and outspoken nature is rubbing most of the industry biggies the wrong way. That is also leading to a lot of doors being shut on the actor.

Last year, she had publicly announced that she is in talks with Sanjay Leela Bhansali for a big project, opposite Shah Rukh Khan. SRK also confirmed the same in his next few interviews. “I have been in talks with Sanjay for two films. We will select the best one and make it.”

But now, we can exclusively tell you that Kangana won’t be part of the project. Shah Rukh Khan is not doing the film which was offered to Kangana. Instead, he is more interested in another script which Sanjay has offered him. He found the period setting of the other (one with Kangana) a little repetitive and hence told Sanjay that he will not be comfortable working on that project.

After Padmavati, Sanjay will go on floors with the film SRK chooses. So that also means that Kangana‘s dream of working with SLB has to wait for a few more years, at least.