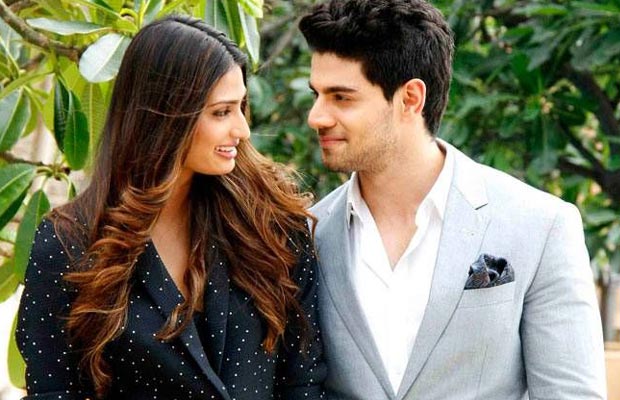 As we all know T-Series has brought back the trend of releasing singles by featuring Bollywood stars. The music company recently released Tiger Shroff-Disha Patani’s single ‘Befikra’, which saw adorable chemistry of the two. The very recent music video was of Ali Fazal-Zareen Khan’s single, ‘Pyaar Manga Hai’.

Zareen and Ali had united on-screen for the first time in T-Series’ modern version of Kishore Kumar’s hit track Pyaar Manga Hai. The video saw hot and sizzling chemistry between the two stars.

Well, any guesses which Jodi is coming together for another amazing video?

Sooraj Pancholi and Athiya Shetty impressed everyone with their debut film ‘Hero’. The two undoubtedly make an adorable pair and it will be exciting to see them together again!

How excited are you to see Sooraj Pancholi and Athiya Shetty together once again? Share your views in the comment section below!