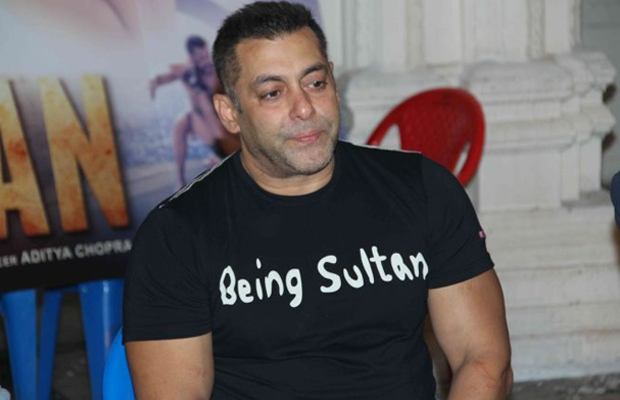 Salman Khan has been on a strict diet and has lost 17kgs.

As we all know, Bollywood actor Salman Khan had gained a lot of weight for his last film Sultan. Post the Ali Abbas Zafar film, he quickly moved to Kabir Khan’s Tubelight, which didn’t require him to have a lean figure.

Now that Tubelight shooting is over, Salman Khan is all set to roll with ‘Tiger Zinda Hai’ from March 15 in Austria. For that, the actor needs to maintain a perfectly sculpted body. Laced with loads of action sequence and water stunts, he needs to have the perfect physique to pull it off.

We exclusively reveal Salman Khan has already lost 17 kilos. Believe it or not, Salman has been on a strict workout and diet regimen. He has managed to shed all the extra weight in the last three months. He also needs to maintain this body for the Remo D Souza dance film. Which he begins right after Tiger Zinda Hai, later this year.

Talking about the film, Tiger Zinda Hai will bring back former couple Salman Khan and Katrina after 4 years. Tiger Zinda Hai is a sequel to the hit romantic action film, Ek Tha Tiger (2012). Ali Abbas, who replaces Kabir Khan as the director, has already started with the shooting of the film in Morocco. The film is said to be the story of an Indian spy (RAW) code-named Tiger, who falls in love with a Pakistani spy agent during an investigation.

In a recent interview, the director had said, “It is a sequel, but it’s too early to talk about it in detail. It’s a political espionage. It’s about spies, what is happening in the world today, where does India stand, what is right, wrong. It’s about all of that.”