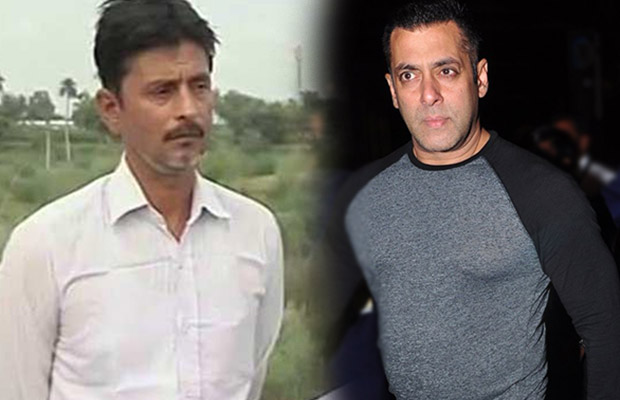 [tps_footer]Bollywood actor Salman Khan’s 1998 Blackbuck poaching case is going crucial with each new revelations coming out from the eye witness.  Harish Dulani, the man who was driving the jeep used by actor Salman Khan during an alleged hunt in Rajasthan in 1998, has sought police protection. Harish Dulani, has asked for police protection, citing death threats coming from some unknown person.

Dulani, who was said to be missing, surfaced two days after the court acquitted Salman Khan in two poaching cases. The question raises, where was he these many years? In his earlier statement, the driver had said, “My father received threats, so I got scared and moved out of a town near Jodhpur. If I had police protection, I could have given a statement. That was what I always intended.”

Coming back to police protection application made by Harish Dulani. The driver has demanded protection for police protection to home minister Gulab Chand Kataria through his advocate Anil Gaur on Friday. In the application, he has mentioned that he is the key witness in against Salman Khan in the blackbuck poaching case.

“After that, I left Jodhpur without informing anybody for some time. Now, since the verdict of the high court has come, I have been constantly receiving threats from unknown persons, who have been keeping a close watch on me and my family,” the application reads.

Earlier during few court trials, the driver reportedly did not mention anything about any threats or the case against Khan.[/tps_footer]