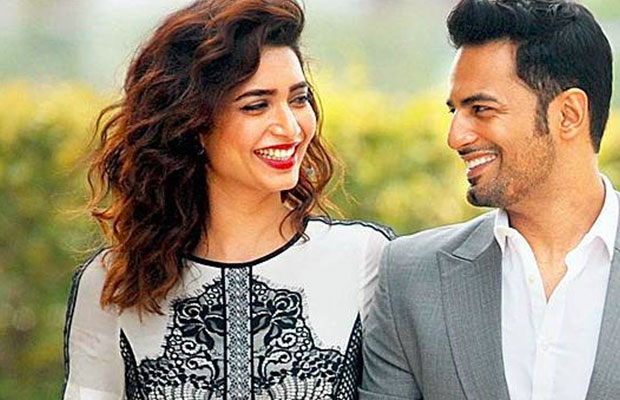 But as per sources, looks like the two are keen on getting back with each other and the source revealed that the fight was a publicity stunt and now the two are getting back. In fact, Karishma Tanna is planning to have a year-end getaway with Upen and start again.

When the relationship was getting discussed with the two, Upen didn’t seem to be interested in replying about his reunion and Karishma Tanna‘s manager told that she is going on a holiday that didn’t involve Upen Patel and now she is canceling the trip.

Well, what’s more interesting is that when Karishma and Upen reunited as friends again, she told her close friends that she’ll visit London where Upen’s family resides.