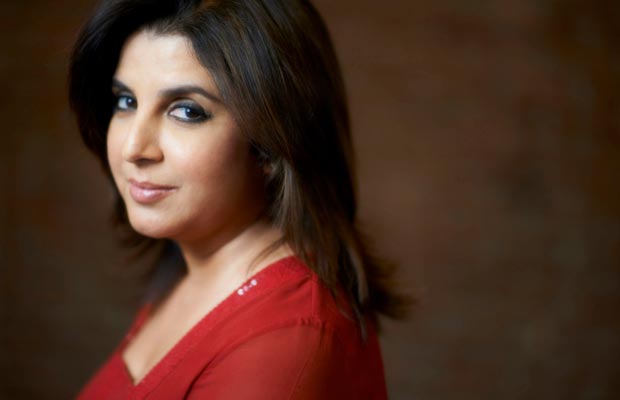 As a special tribute, this year’s coveted 10-day film festival honors the works of late Egyptian icons Faten Hamama, Nourel-Sheriff and Omar Sharif – all of whom passed away in the past year.

It’s going to be a double whammy for Farah who’s eagerly looking forward to attend the film festival. Besides being felicitated at the CIFF, the organizers have also planned a big premiere of one of her most successful films – ‘Om Shanti Om’ (OSO) to be attended by the who’s who of the Egyptian film industry. In addition to that, there will be performances of Farah‘s songs to welcome her on stage.

Says Farah Khan, Bollywood’s a big deal in the country. Egyptians love song-and-dance, Amitabh Bachchan and Shah Rukh Khan. I’m most excited and humbled about the felicitation dinner being hosted on Wednesday in my honour. It will be attended by Egyptian cinema’s icons.