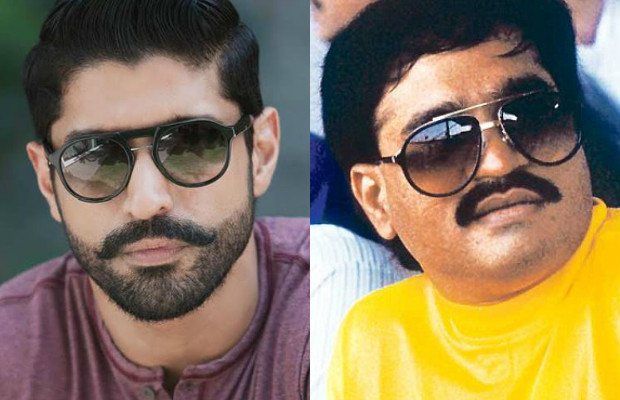 It is a known fact that Farhan Akhtar is a multi-talented person in Bollywood. Farhan is not only an ace filmmaker, but he is also a very good singer and a versatile actor. When it comes to acting, Farhan Akhtar pulls the role of the character with ease. The versatile Farhan Akhtar for the first time is all set to turn gangster on-screen and walk in the shoes of the underworld Don Dawood Ibrahim.

According to the reports, Farhan Akhtar will be seen playing the role of Dawood Ibrahim in Ashim Ahluwalia’s film Daddy which stars Arjun Rampal. It is believed that Arjun Rampal will be seen playing the role of the gangster Arun Gawli. We hear that the role of Farhan Akhtar in the film is just a cameo since the film is based on the biopic of Arun Gawli. The Rock On!! 2 actor has already shot his portions for the film at a Khar bungalow in June.

A source from the production unit of the film revealed, “The makers were keen on Farhan for the role. He will shoot for one more day sometime this month and has filmed several sequences including one with television actress Shruti Bapna who plays an escort in the film. He sports Dawood’s signature moustache too.”

According to the sources, a make-up artist from Italy specialized in prosthetics has worked on the look of Arjun Rampal but it is not known who has worked on the look of Farhan Akhtar. With Daddy, Arjun Rampal and Farhan Akhtar have teamed up thrice, previously in Rock On!! and then its sequel Rock On!! 2 which is slated to release on November 11, 2016.