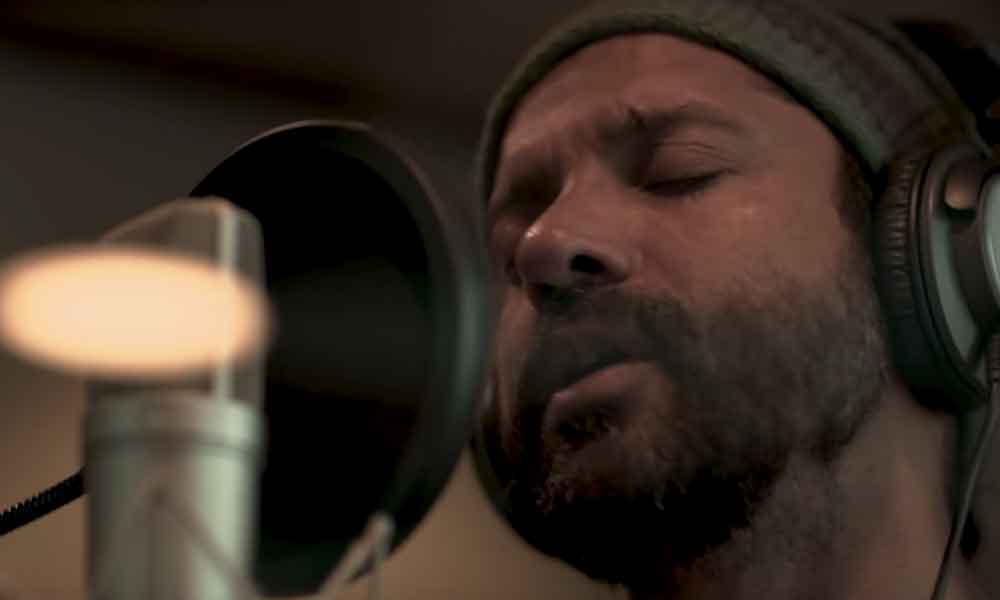 Juggling the multiple hats of a producer, director, writer, actor, and a singer efficiently, Farhan Akhtar has time and again treated the audience with a piece of his impeccable skills through his work. Giving his fans a reason to rejoice yet again, the multi-talented star has released his music video titled Seagull from Echoes.

After Rearview Mirror… Farhan Akhtar has presented a musical mix with Seagull with lyrics advocating love and relationship beautifully.

The song is a soothing musical mix and lyrically focused on love and relationship. The video of the song is also very quiet.

Farhan posted the link of the video and wrote, “Hey.. Thrilled to share the music video for #Seagull .. Link in bio.
Watch. Share. Like 😬😘 #Echoes #newvideo#musiclove”

Farhan Akhtar is one of the few Bollywood stars who has channeled his creativity across spectrums. Each venture of the actor has proven to be immensely successful garnering accolades for the prolific mind.

Earlier in September 2018, Farhan had released his first English single Rear View Mirror and Jaane Ye Kyun Kiya his first Hindi single and ‘Why Couldn’t it be Me? in December 20 which garnered immense appreciation from the audience from all corners.

The actor will be next seen in “The Sky Is Pink’ co-starring Priyanka Chopra and starting the shoot of the recently announced film Toofan, in which he is essaying the role of a boxer and already started the prep for the role. He will also be presenting Ranveer Singh-Alia Bhatt starrer ‘Gully Boy’ next year.