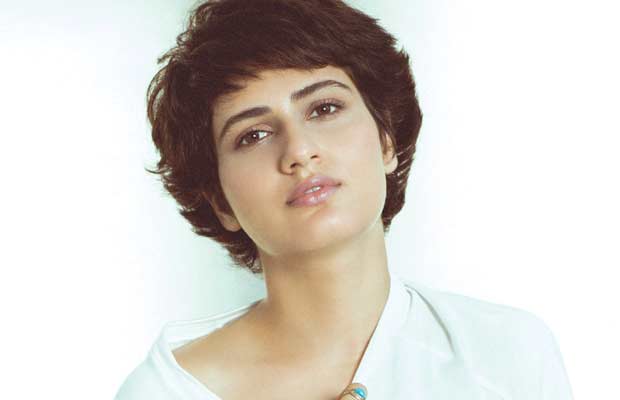 While the ‘Dhaakad’ actress Fatima Sana Shaikh has been enjoying all the compliments and praises coming towards her for her performance as Geeta Phogat in ‘Dangal,’ there are three which have given her an added reason to smile even more.

Those were the compliments given to her by eminent actors Amitabh Bachchan, Rishi Kapoor and Rekha, which she would treasure for life.

Amitabh Bachchan and Rekha have given her a personally handwritten letter, acknowledging and praising her acting skills in the film.

Fatima has been overwhelmed with this gesture, as a personally handwritten letter by such iconic actors for a newcomer isn’t a small thing. It is indeed a big achievement for her and gives her motivation to do even better work.

Actor Rishi Kapoor took to social media and tweeted, “Prediction. This girl Fatima of Dangal will be a huge star. Let her hair grow ! Or may be not you never know lol.” Fatima was surprised and emotionally moved by Rishi Kapoor‘s appreciation of her work as she is a huge fan of the actor.

It isn’t easy to stand out while acting in the same frame as Aamir Khan, and these gestures of appreciation have left Fatima speechless and gives her the incentive to put in more hard work.

The actress says, “When such acting powerhouses take note of your work and express their appreciation, it is an overwhelming feeling. I could not believe it when Rishi ji tweeted. Then Amitji and Rekha ma’am sent handwritten letters which I have read more than fifty times. Dangal is a very special film for me and these are my lifetime treasure.”

‘Dangal‘ has broken all box office records, surpassing the 385 crore mark, and is still going strong! The cast and crew have received innumerable calls and messages of appreciation and have also celebrate the success of the film together.