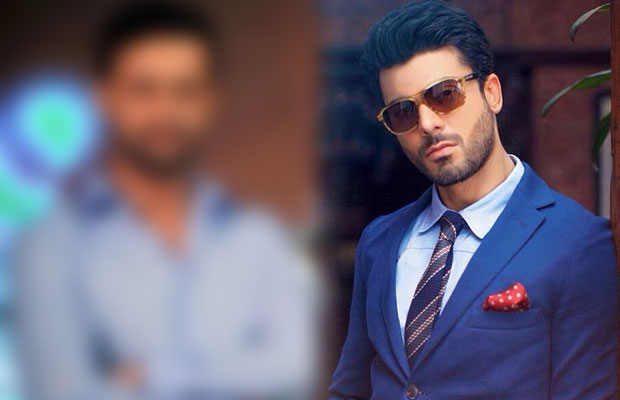 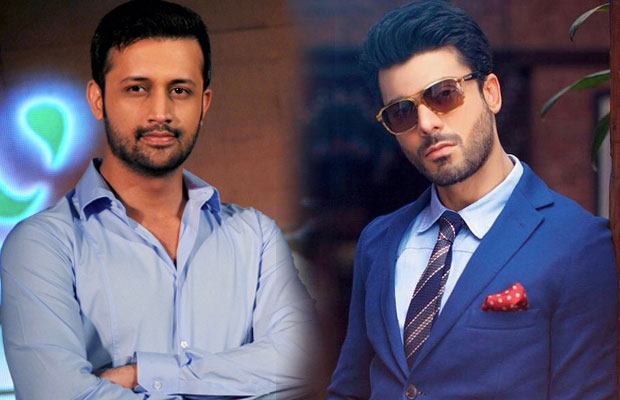 There were a lot of questions asked and allegation made regarding ban of Pakistani artistes following the tragic Uri attacks. It was widely said and written as to why were only the actors attacked, what about other artistes, especially singers like Rahat Fateh Ali Khan for rendering two songs in the movie Ek Tera Saath and no objections being raised on those.

It was last month around the same time when the political climate changed, that Atif Aslam was shooting for a single with actress Ileana D’Cruz. The music video, produced by T Series, was shot in Turkey.

With the ban in place, the makers don’t know what to do with it. A source revealed, “Since it features a Pakistani artiste, there is no way it can be released in the present circumstances. The producers have no option but to let it remain in cold storage. They are hoping things will change in the future when they can take a call.”

Vinod Bhanushali of T-Series, who oversees music acquisition for the production house, says, “There is no plan to release a music video as of now. Before the release of any single, we always have a plan in place. Right now, nothing is concrete.”

When Bhanushali was asked if they will ever release the video, he said, “We haven’t shot anything.” When quizzed about the pictures of Aslam and D’Cruz from the shoot doing rounds on the internet, he said, “We are not releasing a video.”

It has been directed and choreographed by Bollywood choreographer Ahmed Khan. The video was filmed in the ruins of the ancient city of Ephesus which the most visited archaeological site in Turkey.

The singer became a famous name with the Woh Lamhe track from Emraan Hashmi-starrer Zeher (2005) after he was introduced to Bollywood by Mahesh Bhatt.

Atif was also scheduled to perform a concert in Gurugram on October 15, but the event was cancelled after objections were raised.