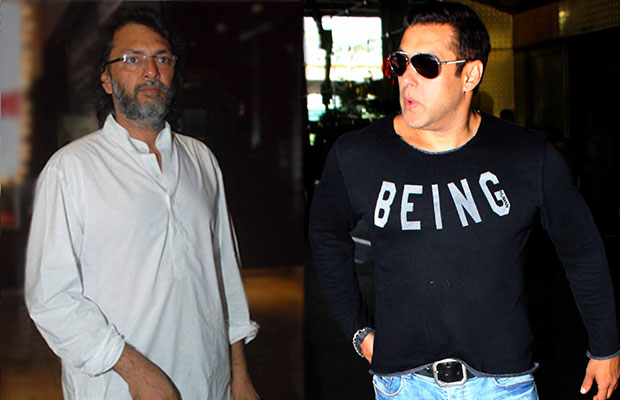 At an international awards function that took place in Spain in June, Salman Khan had a tiff with the Mirzya director Rakeysh Omprakash Mehra. According to the reports, the actor-director fought over some issue and the argument took an ugly turn when the two had to be separated by their mutual friends. However, the reason behind their scuffle still remains a mystery and we wonder what the reason was behind their fight.

Apart from this, there were also rumors doing the rounds that Salman Khan had a fight with his very good friend and the Tubelight filmmaker Kabir Khan. However, Kabir rubbished all such rumors and stated it as baseless. Tubelight which stars Salman Khan, Sohail Khan and the Chinese actress Zhu Zhu is all set to hit the screens on Eid 2017.