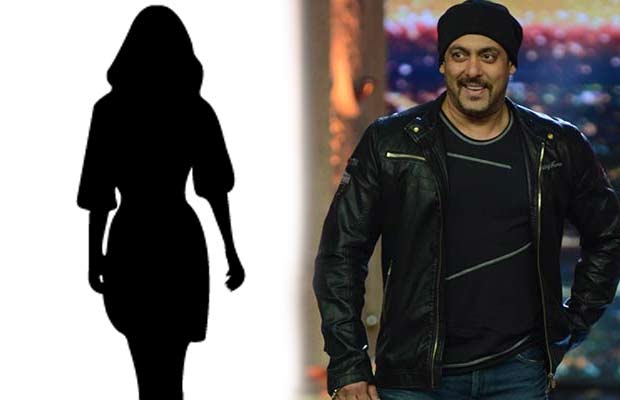 [tps_footer]Salman Khan is definitely the most eligible bachelor of Bollywood. He has had a number of relationships but sadly none of them ended on a happy note. Everyone has the only question to ask Salman Khan and that is when will the Dabbang star get married. While his friends and well wishers want him to settle down now, but his fans want him to stay unmarried.

But Salman and single is no good combo, Salman in a relationship sounds perfect. As we all know that Salman Khan is dating Romania beauty Iulia Vantur since quite some time. None of them have actually denied or agreed on their relationship. But the rumours have it all that Salman might marry Luila in December. And now giving more fire to rumours, Salman admitted that there is someone special in his life and that person is not a he, but it is a she.

Apparently, Salman had been to Comedy Nights Live which is hosted by comedian Krushna Abhishek and Bharti Singh. Both of them were taking a dig at each other and having a blast on the show. Then Bharti asked Salman the oh so famous question on his relationship status and surprisingly Salman gave a straightforward reply by saying that he has someone special in his life.

Well, now Salman Khan is talking! Salman, should we expect some official announcement soon? What do you think, tell us in the comments below.