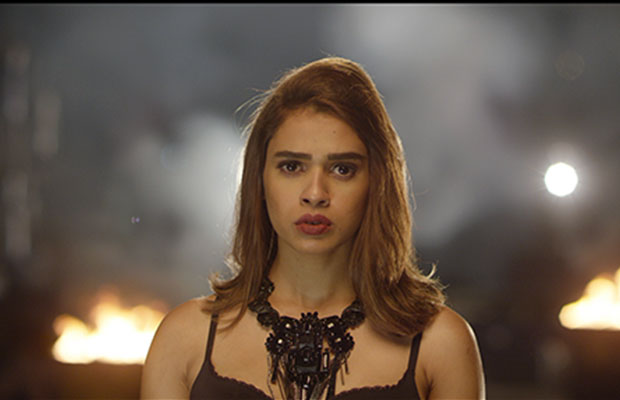 After creating magic with her voice in popular hits songs like Pareshaan, Baby Ko Bass Pasand Hai, Lat Lag Gayi, Daaru Desi and many others, singer Shalamali Kholgade is now geared up to release her first independent single – ‘Aye’ which revolves around a very persistent social condition of gender equality. The song is composed and directed by Shalamali herself and also features her for the first time in a music video a never seen before avatar of her. Excited about her first single, Shalamali says, “I thought I’d always be an independent artist first who would be asked – What inspired you to go playback? But it happened the other way round. I’m just glad that I’m going back to what I had planned for myself – composing my own music. ‘Aye’ is very very special to me. The journey has been amazing, right from composing it to directing it and also being in the music video. I have learnt so much from this one song and now I am even more excited to compose new songs. I am working on singing my compositions in different languages currently.”

Shalamali always felt strongly towards the freedom of choice and living the life on its own terms. The lyrics of the song also talk about strengthening women and pushing them to touch the sky. Shalamali who is also known for singing in multiple languages, be it Tamil, Telugu or her mother tongue Marathi is even planning to record the song in various languages, once the single is released. Well, we wish Shalmali all the very best for venturing into all new aspects of music making and hope she keeps on surprising her fans and listeners.