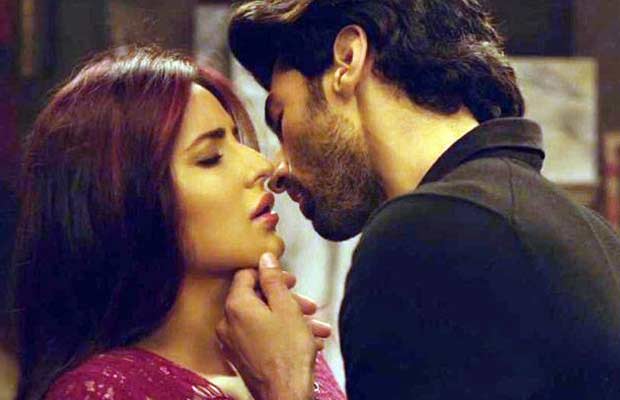 As Fitoor completes 2 years today, we look at some epics that took inspiration from classics.

It is a well-known fact that blockbuster, Padmaavat is based on Malik Muhammad Jayasi’s epic poem, Padmaavat. Also, Naseeruddin Shah-Tisca Chopra starrer The Hungry is a contemporary retelling of a Shakespearean classic, Bollywood is rife with literary films.

Novels by Indian writers have successfully been transformed into some great movies. However, there is also an array of widely appreciated Bollywood movies that were inspired by the work of an international author.

“Classics are classic for a reason. We all have been reading them for generations and are aware of them so, one things is for sure they are great stories. If film makers can turn them into crisp entertaining and engaging Cinema, audiences are going to love it. That is why for years a number of filmmakers from across the globe have tried their hand at adapting classics”, says exhibitor distributor Akshay Rathi.

In past, too many filmmakers adapted a number of William Shakespear classics, some of them are done by Vishal Bhardwaj such as Macbeth, Othello and Hamlet into Maqbool, Omkara and Haider respectively. Abhishek Kapoor’s 2016’s film was also based on Charles Dickens classic novel Great Expectations.

“Fitoor was an extremely enriching project for me. It was a rare opportunity as a filmmaker to create a movie that was filled with a certain kind of refined beauty and detail. You do think of your movies as your children and they’re all different and worthy of being loved in different ways”, says Abhishek.

“Bhardwaj readily admits that the dramatic writing and the characterization draw him towards Shakespeare. What do we look for in the script? That the drama should be unique. It should be relatable. Look at the how Shakespeare plays the psycho of the human beings. That’s why his writing is relevant even after 450 years, and copyright is also not an issue”, he says.

“But isn’t it a challenge to fit such classics into a film format. I have anyway always made difficult films and never taken a shortcut. On paper a film may seems impossible, but if you have the conviction and the madness with which you make a film.are important”. Says Bhansali.