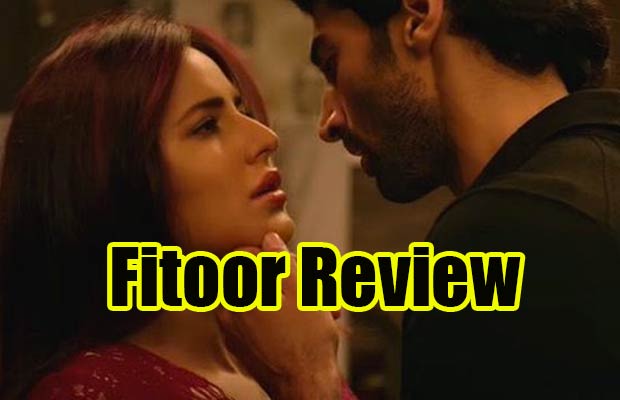 Based on Charles Dickens’ novel Great Expectations, the film holds you back till the last scene of the film. After Haider, actress Tabu has once again nailed it with her character Begum. The film portrays Noor’s passionate love for Firdaus, who bears all the hardship, emotions to achieve her, but succeeds at the end.

The film has released today and our Bollywood stars who have already watched the film took to twitter to put their reviews. Bollywood stars Sidharth Malhotra, Karan Johar, Arjun Rampal, Bhumi Pednekar and many other stars shared their views on the film. 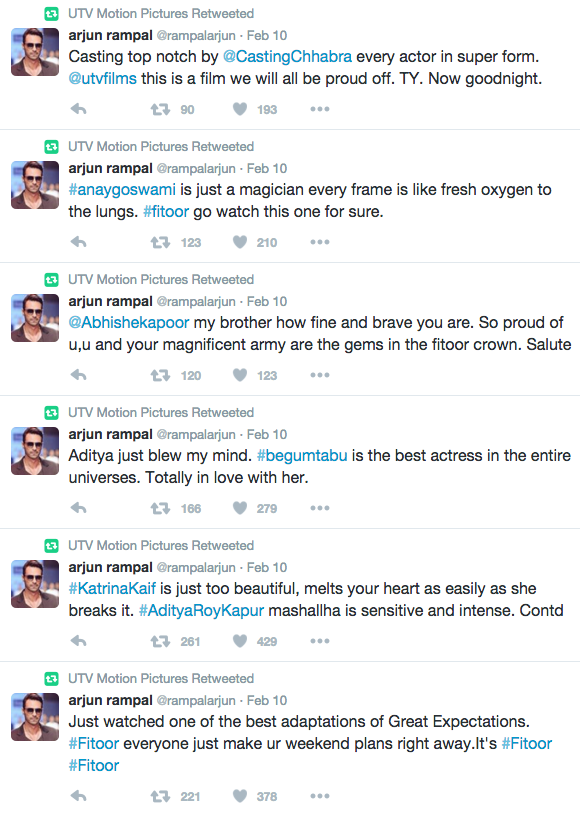 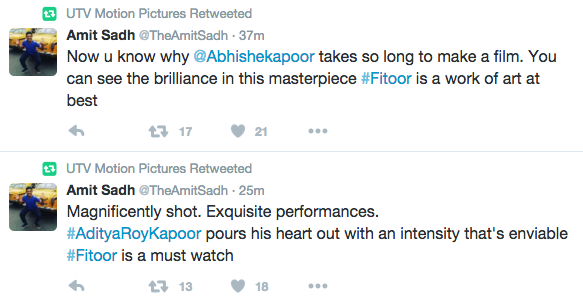