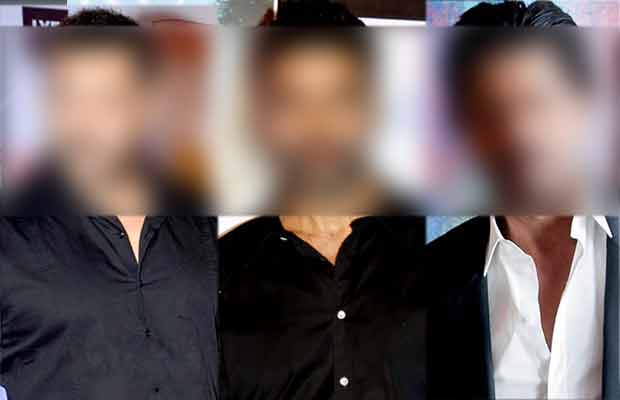 Forbes recently released the list of World’s Highest-Paid Actors and to everyone’s surprise, Bollywood actors Deepika Padukone, Aamir Khan and Priyanka Chopra are not on the list.

Not only with their stardom and huge fan following, even in the business of entertainment, they are the undisputed champs. Yes, we are talking about Salman Khan, Shah Rukh Khan and other Indian celebrities who have topped the list of Forbes world’s 100 top-earning celebrities. The 100 top-earning list has earned a cumulative $5.15 billion pretax between June 1, 2016, and June 1, 2017.

Before we head to know which Indian celebrities have topped the list of highest-paid actors, let us share that American rapper, singer and songwriter Sean Combs tops the list with an earning of $130 million. Singer Beyoncé is in the No. 2 spot with $105 million payday following which is Author J.K. Rowling ($95 mil) on top 3 position. Musician Drake has grabbed No.4 position with the earning of ($94 million). Rounding up the top 5 position, Real Madrid’s football star Cristiano Ronaldo grabs it with earning $93 million

The majority of celebrities on Forbes highest earned stars are from- the United States, 20 percent from Europe, 12 percent from Canada and 5 percent from Asia. Forbes’s figures are based on numbers from Nielsen, Pollstar and IMDB, as well as interviews with industry experts.

CLICK NEXT TO KNOW WHICH BOLLYWOOD STARS HAVE TOPPED IN 100 WORLD’S HIGHEST PAID CELEBRITIES!