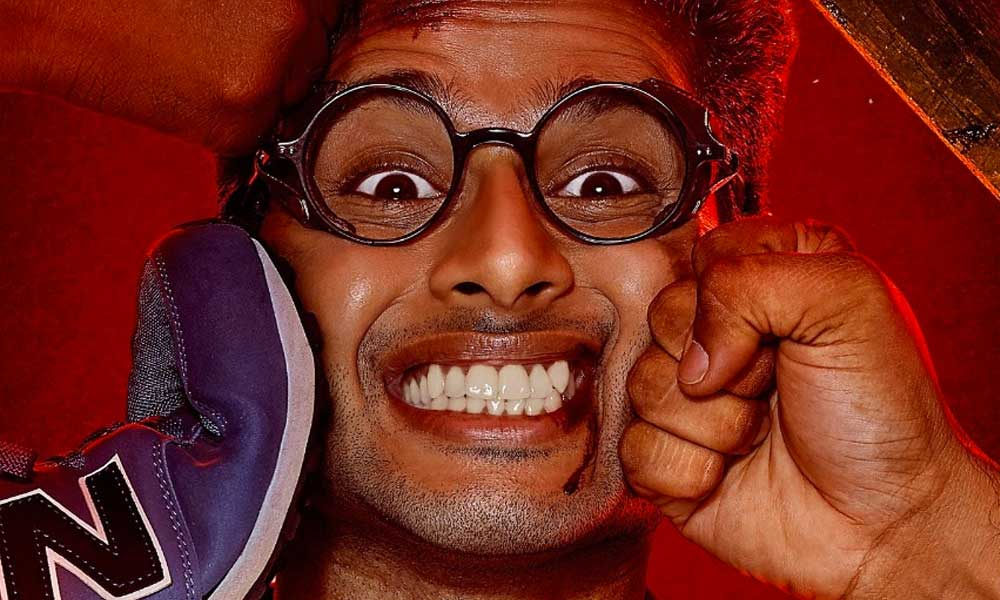 Giving glimpses of Abhimanyu Dassani in action off camera, the makers of Mard Ko Dard Nahi Hota released a BTS showcasing the grit and determination of the young actor. Despite fractures and pain, the actor has offered only heart to the entire team of the film.

Abhimanyu Dassani has emerged as the apt choice for Surya, the man who feels no pain, with rigorous training of nine hours every day and mastering martial arts in a short time. Even if the young actor sustained fractures or pain, he would give his best to the scene when the camera rolled.

Revealing his tedious routine during the shoot of Mard Ko Dard Nahi Hota, Abhimanyu Dassani shared how he turned into a Man with no pain in real life too. The actor said,” I train nine hours daily, three hours of martial arts in the morning then evening again for six hours then one hour of swimming before falling asleep. The morning starts with yoga and meditation.”

Even before it’s release, the movie has already received a standing ovation at Mami Film Festival and created a global mark by winning the Midnight Madness Award at TIFF, emerging as the Desi Deadpool.

Produced by Ronnie Screwvala under the banner of RSVP, Mard Ko Dard Nahi Hota is written and directed by Vasan Bala. and is all set to hit the theatres on 21st March 2019.