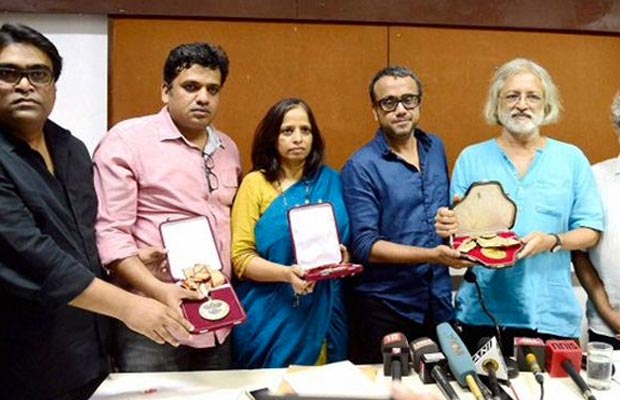 10 Filmmakers, including Dibakar Banerjee have returned their National Awards as a support to the recent FTII protests. The support came after the 139 day strike done by FTII students who went through immense difficulties to fight the system. The filmmakers believe that the students should not bear the entire burden themselves, and that they stand firmly behind them in this fight. The protest comes as a warning to the government to end the silence and take some action against all the violence that is prevailing currently.

Since many months a lot of controversies have been sparked about incapable entities filling up vital positions in important institutes like the Film and Television Institute of India, the Children’s Film Society and Central Board of Film certification. Few of the people who returned their National Awards include Dibakar Banerjee who won it for his film ‘Khosla Ka Ghosla’ and ‘Gulabi Gang’ director Nishtha Jain. Anand Patwardhan, Paresh Kamdar, Kirti Nakhwa, Harshavardhan Kulkarni, Hari Nair, Rakesh Sharma, Indraneel Lahiri and Lipika Singh Darai are others who returned their awards on October 28, 2015.

Earlier on many writers had returned their Sahitya Akademi Awards in protest of the ongoing violence and communal intolerance. Filmmakers and writers are of an opinion that it is risky to speak our minds openly now in a democratic country like India. The film fraternity has now supported the strike of FTII students who were faced with violence and harassment for absolutely no reason. The students who were conducting protests in a peaceful manner were harassed for the same.

All the strikes started when Gajendra Chauhan was appointed as the Chairperson of the institute, among few other relatively unknown people who were appointed to the eight member FTII society. The students questioned the decision as they believe the appointments were not based on the accredits of the persons, but was in fact a political and opaque move. The students hence demanded more transparency in the appointment procedures and asked Gajendra Chauhan to respectfully step down from the position. 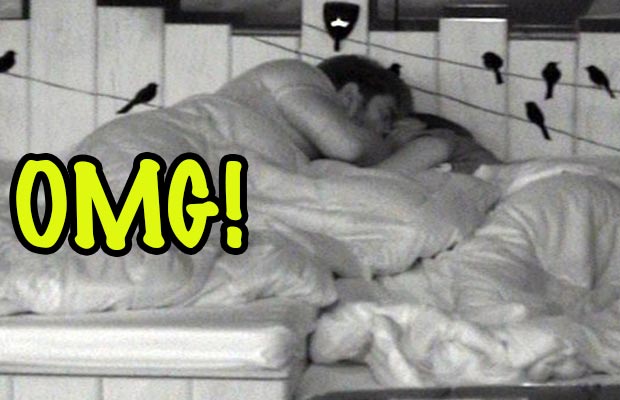 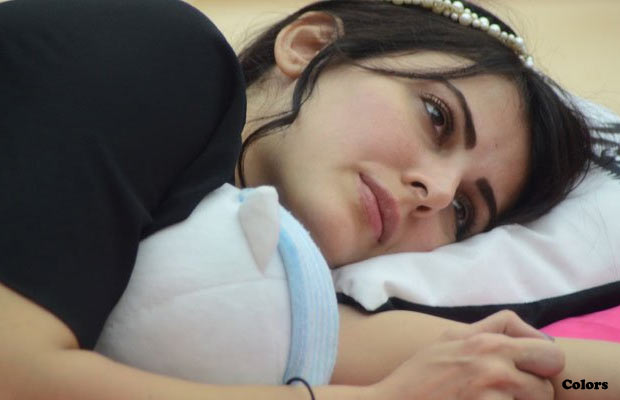 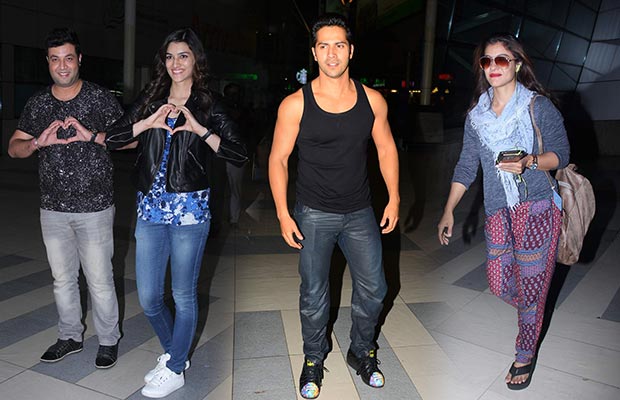