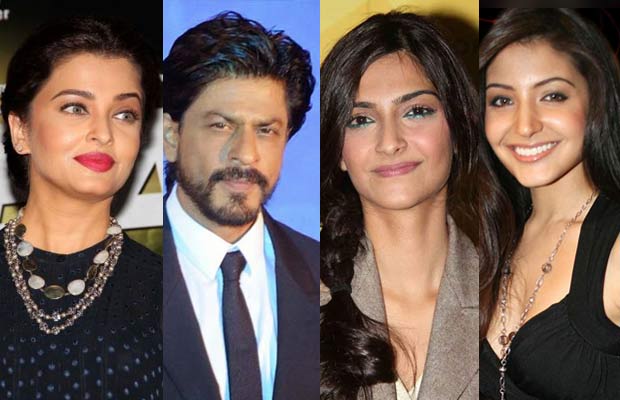 There have been many blockbuster movies like Baby, Badlapur, NH10, Piku, Bajirao Mastani, Tanu Weds Manu Returns and more in the year 2015 till now. And, there have been a number of awards given to the best actors, films, director, script writer and more. But, what about those movies and artists who made our bheja-fry badly at the cost of their ‘talent’ and ‘entertainment’ ? So, right now we have the complete list of nominations in various categories in the sixth edition of Ghanta Award 2016. And, let us tell you andar ki baat. Both the movies, Dilwale and Roy have a tough competition in winning maximum awards for the worst movie and more.

Have a look at this hilarious and much deserving list of nominations.

Worst Miscasting :
Jacqueline Fernandes as a Filmmaker in Roy, Ajay Devgn as an Intelligent Family Man in Drishyam, Emraan Hashmi as an Invisible Man in Mr. X, Karan Johar as Gangster in Bombay Velvet, Sunny Deol in I love NY as an eligible bachelor.

Most Controversial Controversy: In this category Anushka Sharma has made it first as she is blamed for Virat Kohli poor performance and his reply, even Spectre kissing scene edited for Indian viewership as Swachh Bharat Abhiyaan. Hilarious! And Queen Kangana has also been nominated for calling Krissh Hrithik her “silly ex” and the whole legal war. Aaila, Krissh Ka Ego Hurt Hogaya ![/tps_footer]