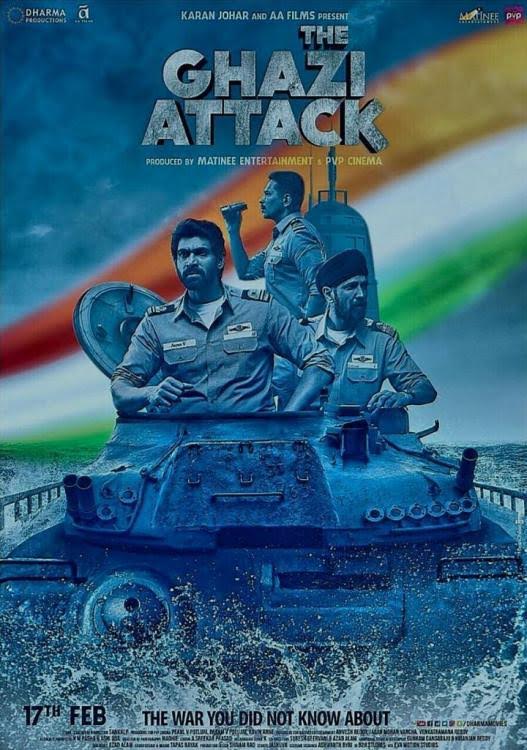 A new poster of ‘The Ghazi Attack‘ was released by the makers as a tribute on the occasion of Republic Day.

The trailer of the film has generated a lot of curiosity among the audience who are eagerly awaiting its release and are also expecting stellar performances from the entire cast.

Every content piece be it the trailer or the posters have been well received by the audiences.