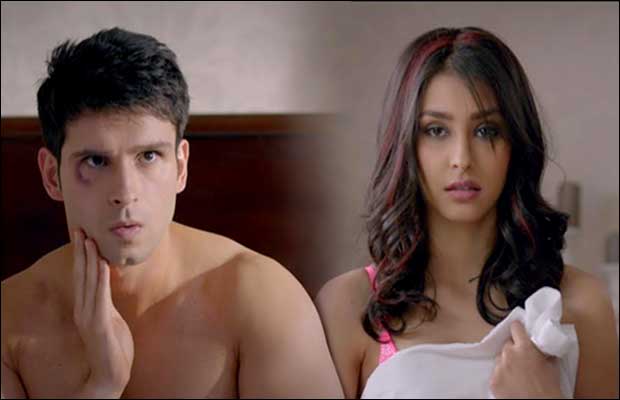 [tps_footer]The censor board of the film certification has time and gain grabbed eyeballs for asking filmmakers to snip/ mute words they believed were inappropriate for the Indian audience The latest film to come under the CBFC scanner is the Girish Kumar and Navneet Dhillion starrer Loveshhuda directed by Vaibhav Misra. The censor board has issued an A certificate to the film teaser because it had the word BED in it.

The teaser features the lead actors Girish and Navneet and a line in the sates ” a love story that starts in the bed” the use of word “bed” irked the censor board and it issued an A certificate to the teaser. Says an insider , ” the 1.20- min teaser portrays a fresh quirky paring that would connect to the youth and their ideologies of love and relationships. Its an intriguing, fun teaser and has no adult content like kissing.”

Confirming the news, the films producer Vijay Galani says,” We were to come out with the teaser alongside Tamasha, but due to A certificate, it is now being attatched with hate story-3.[/tps_footer]