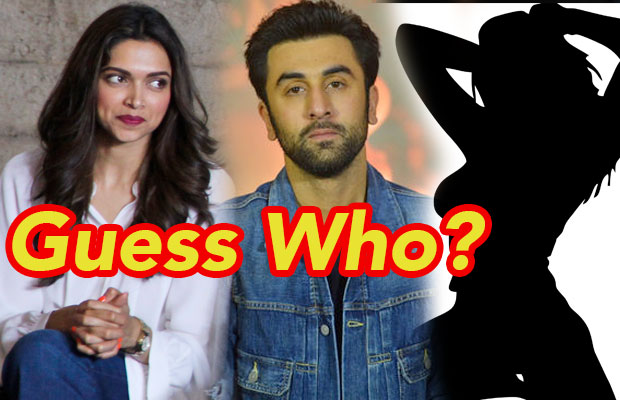 [tps_footer]Ranbir Kapoor and Deepika Padukone should not have broken up since they share some beautiful chemistry. But one thing which shocked all of us was that Ranbir met this girl after he broke up with Deepika Padukone. According to a trusted source, Ranbir Kapoor met a girl in a shady pub in Delhi. Now who can resist Ranbir’s charm? That Delhi girl is totally smitten by our chocolate boy but doesn’t want to seem too interested. But then Ranbir’ one-liners and witty remarks have done their work and in no time, the girl is in Ranbir’s arm.

Don’t believe us? But you have to believe us  since our trusted source is none another than ace director Imtiaz Ali who has directed Ranbir and Deepika in ‘Tamasha.’ And after watching this video you will be as baffled as we are. This is deleted the scene from tamasha where Ranbir meets one girl in a shady pub and have a look at what Imtiaz Ali has to share about the same.

Well if you want to watch more deleted scenes from ‘Tamasha’ then do not forget to watch 15 mins of bonus scenes with Imtiaz Ali during the World Television Premiere of Tamasha on &Pictures on 25th June 2016 at 08.30 PM.[/tps_footer]