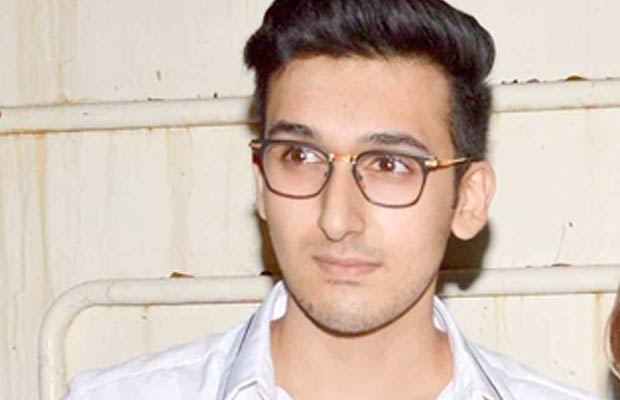 Yashvardhan who is 20 years old was heard sharing that he has been with Sajid Nadiadwala since one month now and is trying to gain the knowledge about the process of filmmaking. The star kid also added that he loves direction but acting is his passion. The aspiring actor will soon be joining the acting course in Los Angeles to get a broader perspective. Yashvardhan not just shared about his plans but also stated how father Govinda has taught him improvisation when on screen.

From impromptu dialogues to table conversations about movies, Yashvardhan shared that he is greatly influenced by dad Govinda when it comes to acting. The star kid further also shared that as a father Govinda was strict but has now become like a teacher.

When asked about his dream directors, the young star made amazing choices saying, David Dhawan and Imtiaz Ali. Yashvardhan added that he would like to do a film with Varun Dhawan on the lines of ‘Jodi No.1′ and would love to work with Imtiaz Ali.

Well, we are all eager to welcome one more talent in the tinsel town.[/tps_footer]