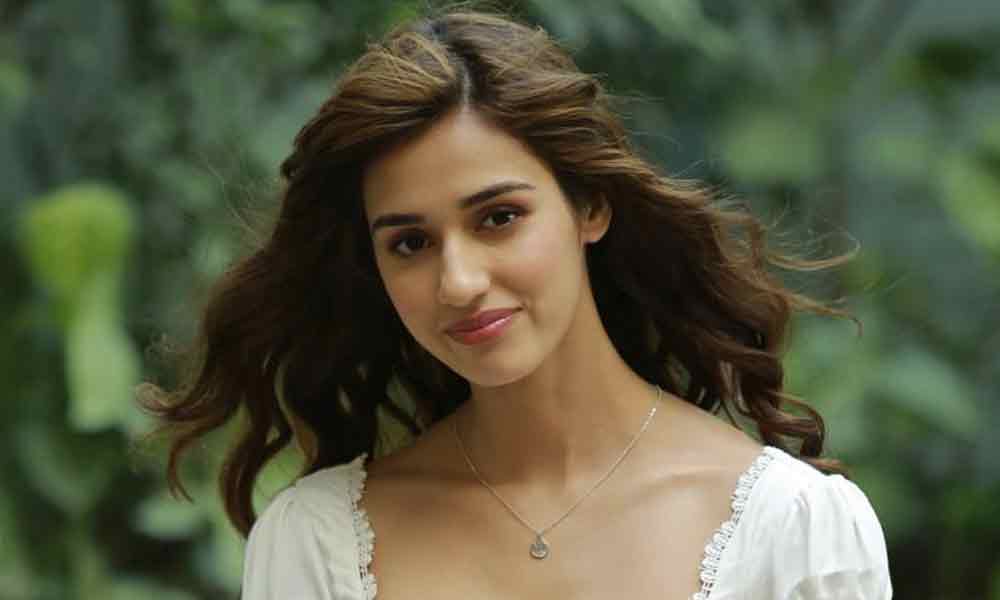 Just two films old, Disha Patani is already popular in the brand circuit and the testimony of the same is the list of top brands in her kitty.

Owing to her mass appeal and immense social media reach, Disha Patani is one of the most desirable faces of the industry wooing the brand markets.

With her emerging popularity and huge fan base across quarters, the actress is not only on rising demand amongst brands nationally but has left her mark on a global map as well.

By the virtue of the actress’ popularity, she is the face of varied brands be it in cosmetics, perfumes, beverages, footwear, and electronics.

Disha Patani is the first Indian celebrity to become the brand ambassador of two international brands MAC and Calvin Klein.

The actress is all set for her much-anticipated release this year with Bharat, hailing from a small town Bareilly, the actress has come a long way in such a short span of time.

Disha Patani’s Baaghi 2 smashed records to become a blockbuster and emerge as one of the highest grossing films of 2018.

After the back to back success of M.S. Dhoni -An Untold Story and Baaghi 2, which raked more than 100 crores at the box office, Disha Patani will be seen next in Bharat along with Salman Khan and the recently announced Anees Bazmee’s next and Mohit Suri’s next Malang.