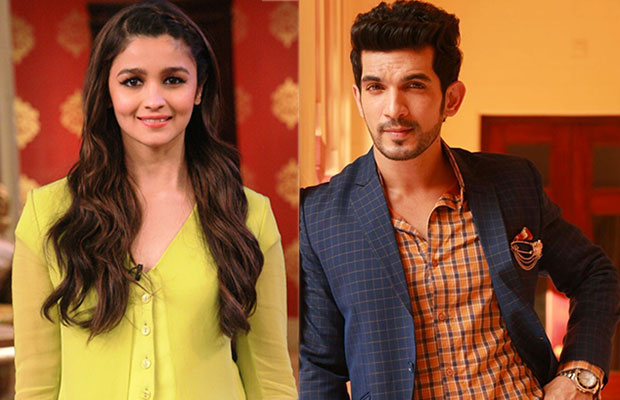 He is none other than the Naagin star Arjun Bijlani. The actor who will be very soon seen in a new TV show Pardes Mein Hai Mera Dil admitted that he was an ardent fan of Bollywood’s undisputed queen Deepika Padukone but he finds Alia Bhatt cuter than all the other actresses in the Bollywood. The actor on Zoom Channel’s show Diwali Beats said, “I love Alia Bhatt. Earlier, I used to love Deepika, but since Alia has come in the picture, I find her the best. She’s really cute. I think Alia is cuter than any other Bollywood actress”.

When he was asked about his favorite Bollywood actor, he said, “King Khan (Shah Rukh Khan) is my idol. To remain on number one for so long and to maintain that position and be humble at the same time, it’s really wonderful”. Well, we agree that SRK is surely the best actor in the Indian Cinema.

Interestingly, Arjun’s two favorite Bollywood stars SRK and Alia Bhatt will be soon sharing the screen space for the first time with their upcoming Gauri Shinde directorial venture Dear Zindagi. The film is all set to release on November 25, 2016.