Like every other star kid, Bollywood actress Kriti Sanon’s Sister Nupur Sanon is also a talk of the town. Nupur, who is following her sister’s footsteps to enter Bollywood, is currently seeing someone from the industry. Yes, you read that right! According to reports, Nupur is dating Sushmita Sen‘s brother, Rajeev Sen.

Reportedly, Nupur met Sushmita’s brother at one of the parties in Dubai. The former Miss Universe’s brother works in Dubai and often keeps visiting Mumbai to meet his friends and family. The handsome hunk met Nupur at a party that was attended by Kriti and Sushmita both in Dubai. That’s when they met, they clicked and now apparently they want to keep their budding friendship under wraps and focus on their career.

Reportedly, Nupur and Rajeev have planned to keep their relationship under wraps for reasons and are looking forward in making their career. Nupur is already planning to make her career in Bollywood and has already started following her sister’s footsteps. 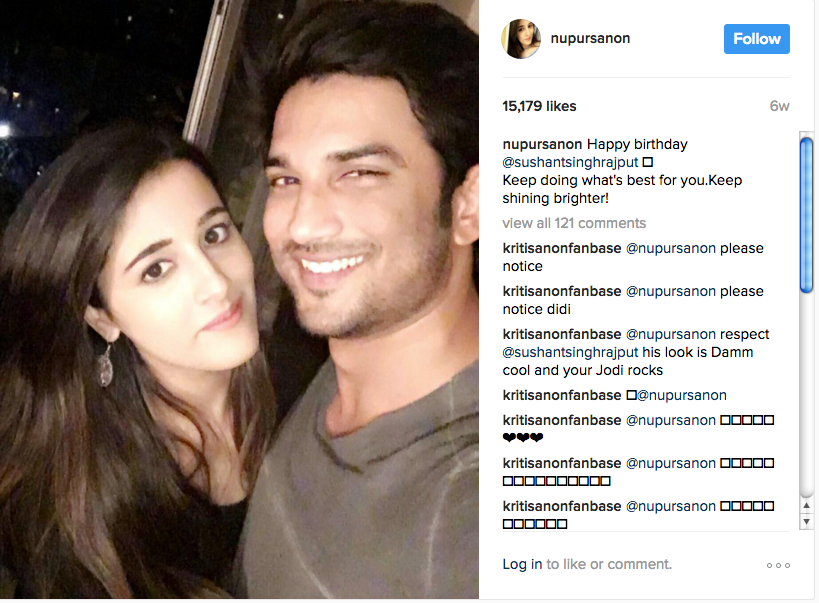 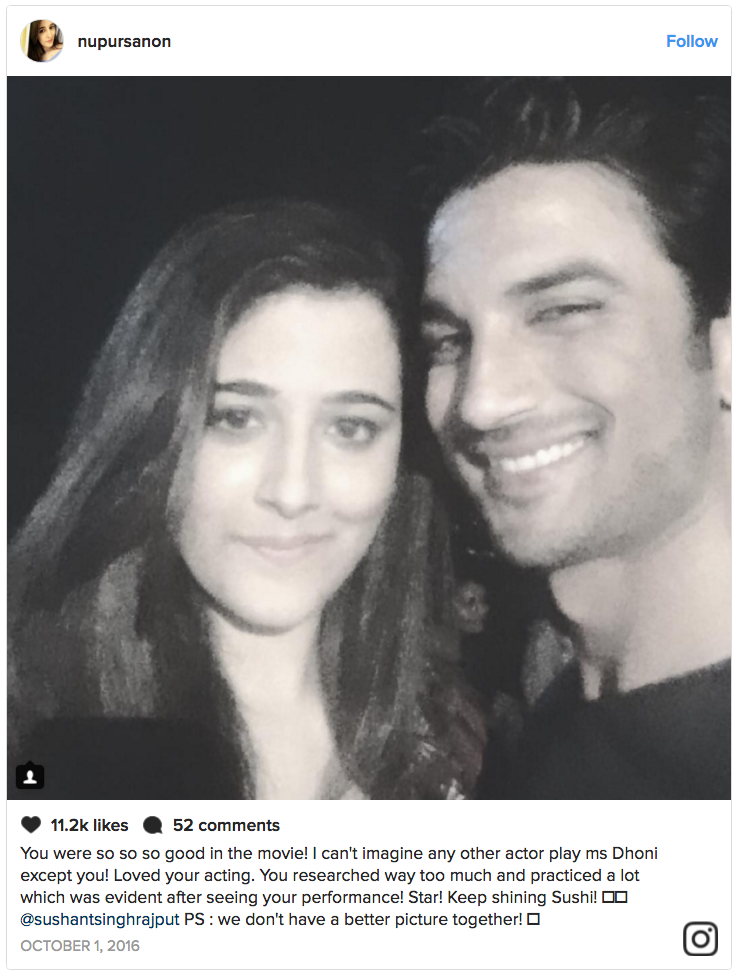 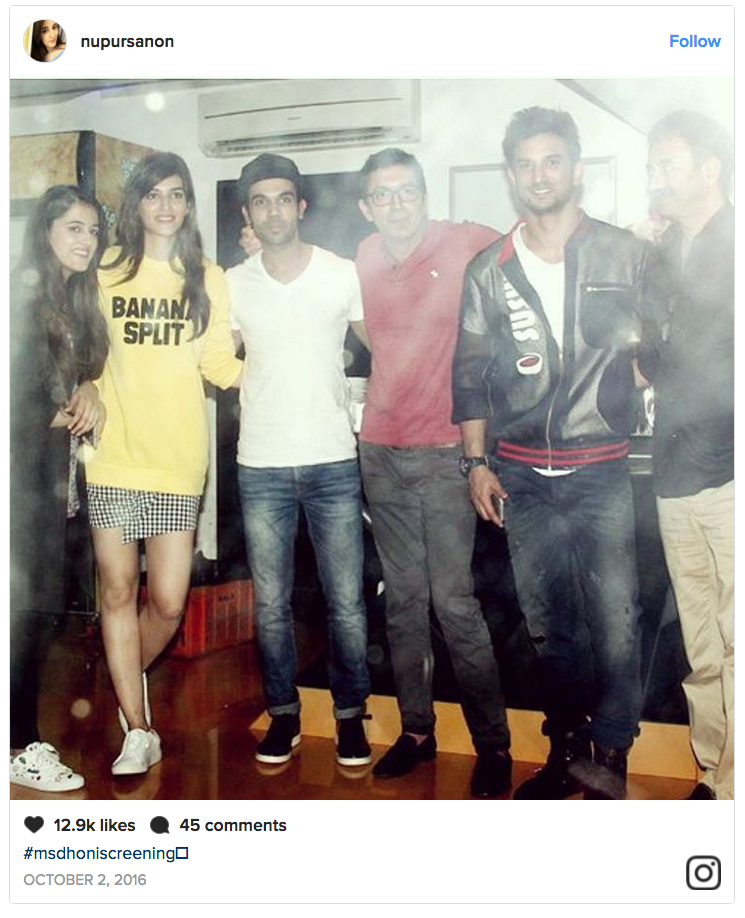 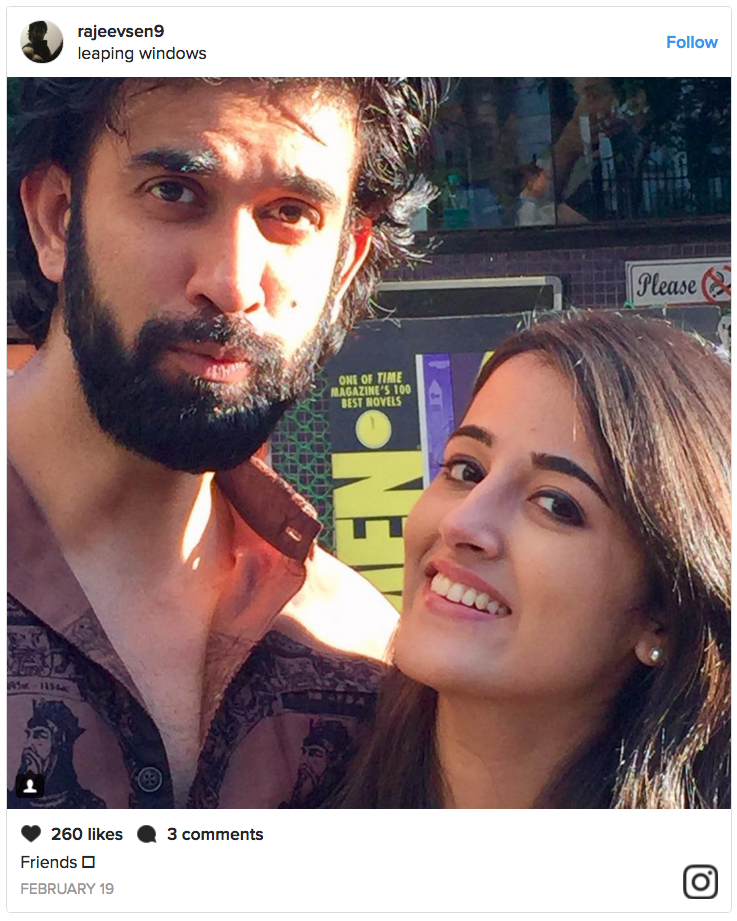 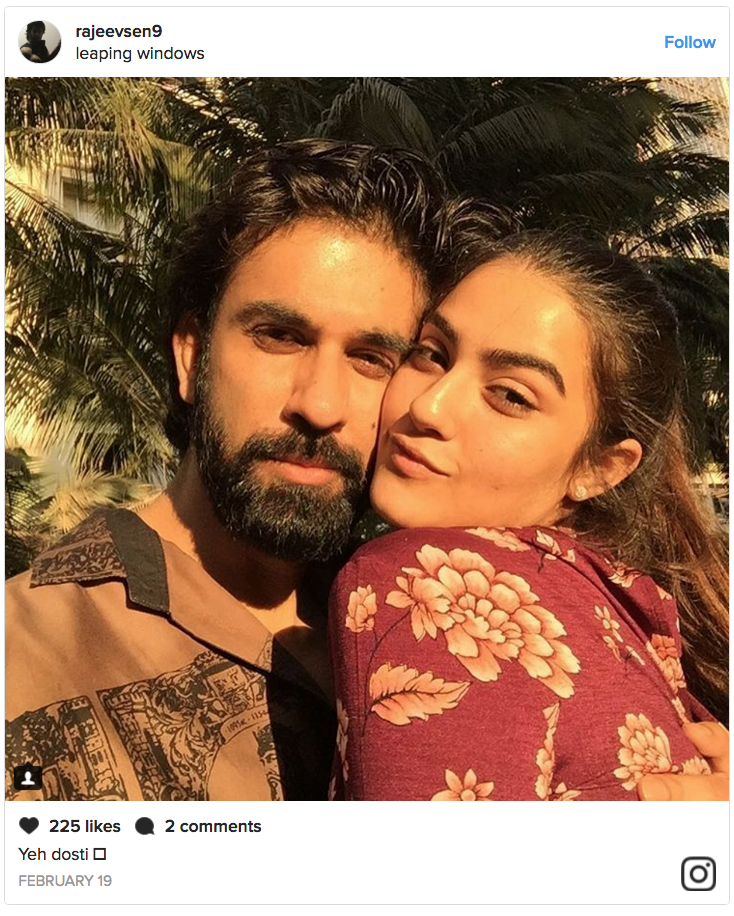