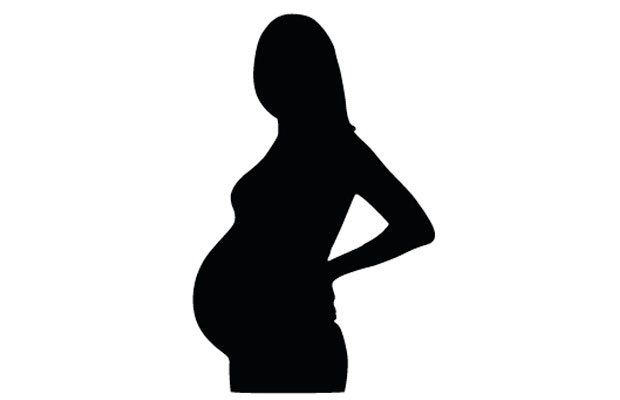 [tps_footer]There have been major reports doing rounds about this A-list Bollywood actress being pregnant. Everyone concerned with the issue has being denying the reports incessantly. The reports are contradicted constantly and are called nothing, but plain rumours.

However, the reports are speculated to be not very untrue.

Sources working close to the actress and her family have reported that the recent news of the actress’ pregnancy has led to the severe rescheduling of her upcoming movie’s timetable. The film is apparently believed to begin being shot three months prior to its planned start date. The producers are willing to finish off shooting the principal shots before the baby bump begins peeping.

The crew is in continuous touch with the Lady’s doctor to understand her pregnancy milestones and to find ways to cover her pregnancy.

However, the makers are strictly against the idea of getting the actress replaced. The producers believe that the actress will be the life of the film that would keep the project well-bound.

Reportedly, the project has a multi-cast ensemble. It is a rom-com flick and the actress would supposedly be the face of the film.

The cast has been finalised after many discussions and the selected one forms a very extensive and broad-based group.

The filmmakers are very ambitious about this project and would never want anything to come in the way of it—let alone a baby bump![/tps_footer]